Famous for gigantic cliffs overseeing the beautiful Mediterranean sea, Dingli has become a destination for the tourists who seek blue skies, good food and untamed nature. The latter, of course, comes with the spectacular Dingli Cliffs, which offer a true experience of wild nature, something which is no longer so common in cluttered Malta. A small town that has quite a lot to offer, in this article we will explore our beloved Dingli. 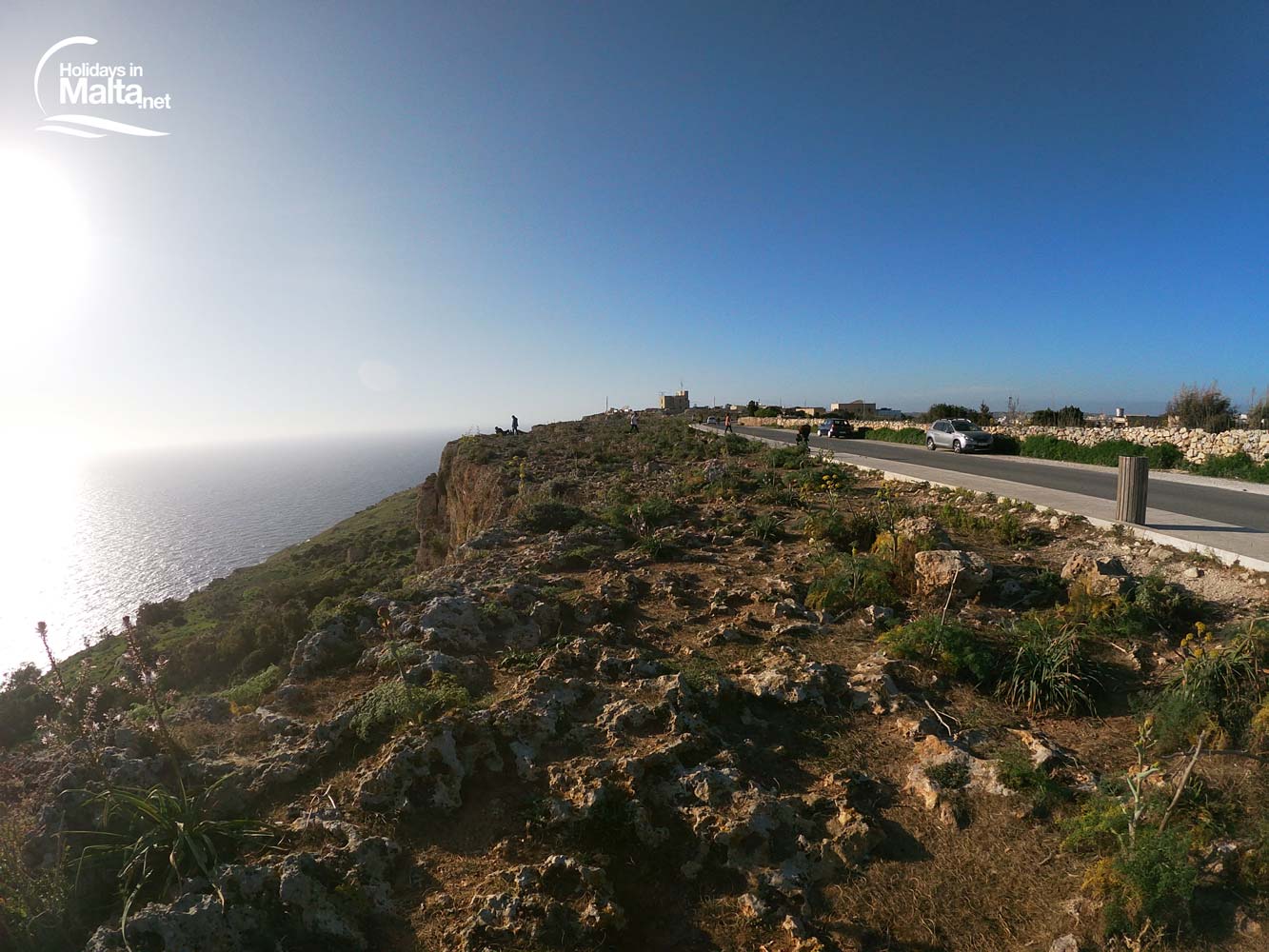 Why stay in Dingli?

Like anywhere else in Malta, nothing is too far. And Dingli sits in a unique spot where on one side there’s the unending sea, and on the inner side, a beautiful old town with old townhouses, characteristic of the Maltese islands. Staying here means you’re off to live somewhere quiet but within a reasonable distance from major attractions, such as the old medieval city of Mdina. It also means you’re always a stone-throw away from a nice walk among nature. Rent here comes at a reasonable price, especially when compared to highly touristic places like Sliema or Bugibba. Therefore, to find some solace here might not come at an exorbitant price.

Where is Dingli located?

Dingli sits on a side of the island which is not too inhibited. It neighbours other beautiful towns which ought not to be missed on your holiday in Malta. Places like Rabat or Mdina, border Dingli and are both very much worth your attention. It’s an interesting place to set yourself for a holiday in Malta and one which you should definitely consider. The capital city Valletta is not too far and just one 8 kilometre bus ride away.

Interestingly, Dingli sits at one of the highest points in the Maltese islands with over 250 metres above sea level. The name is believed to have originated from the name of an English Knight of the Order of St John, Sir Thomas Dingley who apparently owned a lot of land in the area.

Like many other places in Malta, in Dingli, archaeologists managed to find artefacts which date back to the Roman era and the time of the Phoenicians. Roman Baths were also found in areas close to Dingli. Historical documents seem to suggest that between Dingli and neighbouring Buskett gardens, there stood a small village called Hal Tartarni which formed one of the original ten parishes established in Malta. The village expanded more and moreover the years to form what we have today in Dingli.

Dingli is the kind of village you would enjoy on a sunny day but at a time when the weather is not too warm so that you can handle a nice walk in nature. Spring and Autumn would be the ideal times to spend some time in Dingli. Windy days can be very wild here. There’s cliffs, open sea and it’s at a relatively high altitude, so you can’t expect anything less.

Things to do in Dingli

Dingli is an ideal spot for people who love walks in nature, history and enjoy quiet in the middle of a small town. The activities here are interesting and everything is to be enjoyed by taking your time. Here’s what you can do:

How to get to Had-Dingli?

From Valletta Bus number 52 and 56

From Cirkewwa There is no direct bus from Cirkewwa to Dingli, so one has to hop on and off between buses; from Cirkewwa catch bus no 41 or 42, Stop in Burmarrad and grab bus no 186 towards Rabat. When in Rabat, buses number 52, 56 and 201 will take you to Dingli.