The ultimate guide to the jellyfish in Malta 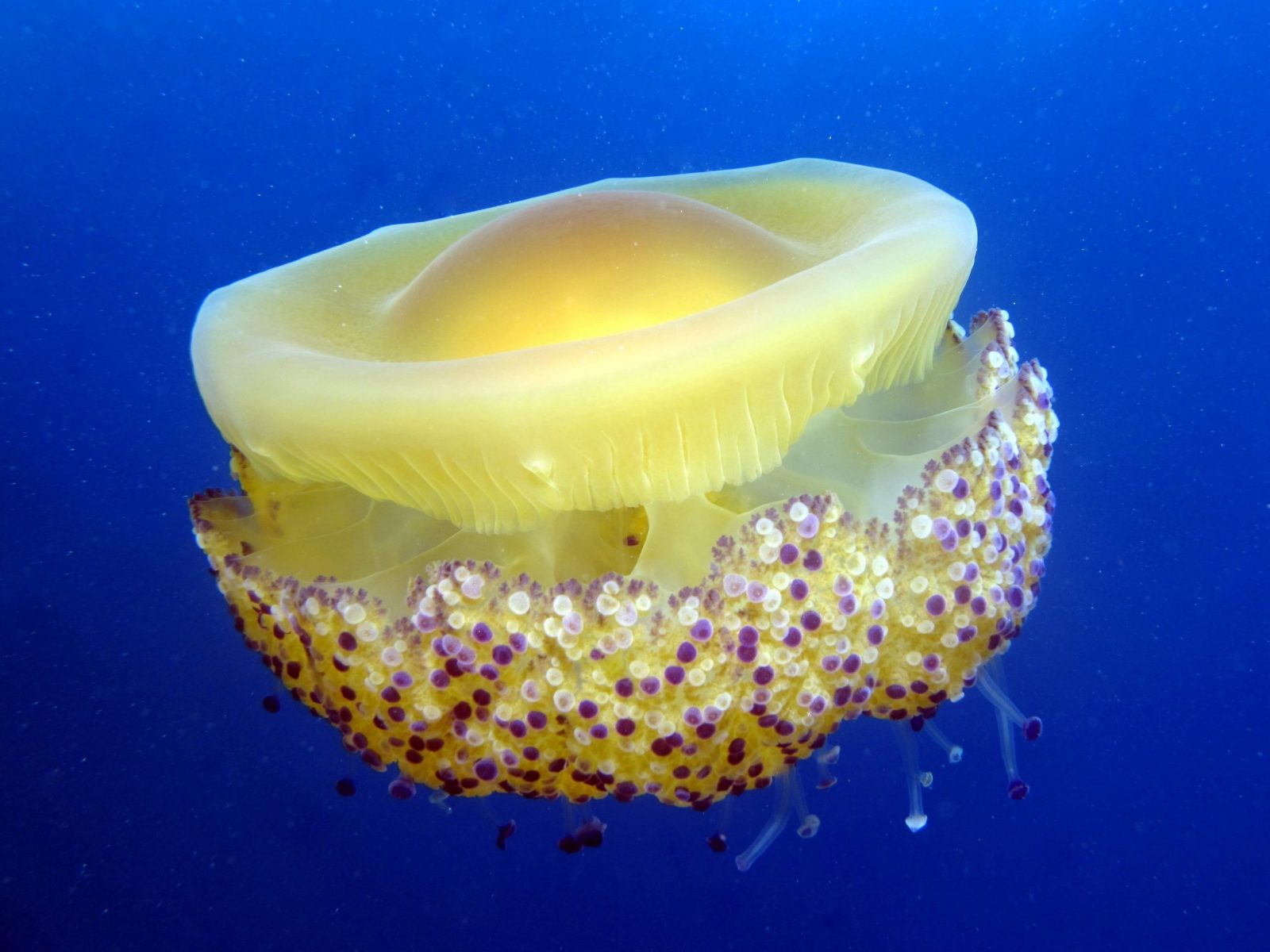 The best thing you can do in Malta is swim. It is the ultimate activity for people who visit during the summer months. Going to the beach or on a boat while in Malta will usually involve two major obstacles which you need to prevent to have the best possible time; the scorching heat of the sun and the possibility of spotting some stingy jellyfish. For the sun, you can wear a hat and put on a bucket-load of sun screen. For jellyfish, you need to know some tricks on how to void them. Here’s your ultimate guide on how to swim your way around these weird looking creatures.

Jellyfish which are found in the Maltese waters

Not all jellyfish stings burns in the same way. They look and, well, as you might realise, feel different. Here’s a look at the most common ones in Maltese waters:

The mauve stinger has a strong, nasty sting and, yes, touching its tentacles can be quite painful. The reason why it loves to swim in the Mediterranean is because it loves warm waters and they instinctively swim their way to it. Some people who did get this sting have reported allergic reactions and a sting mark that can take some time to heal, so be careful. At least, on the plus side, they are relatively easy to spot. 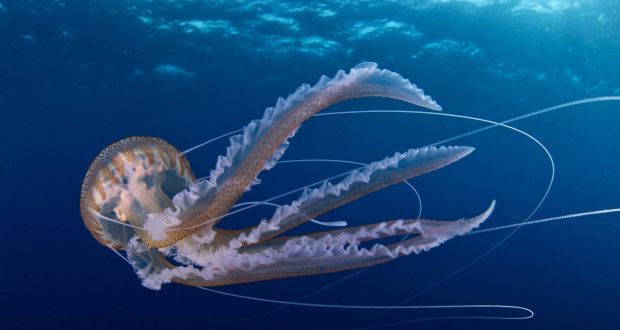 Known as one of the big stingers, the Portuguese man o’war is technically speaking not a jellyfish, but a siphonophore which is an animal made up of organisms working together. It will not produce a fatal sting but you will definitely feel it.

Like other jellyfish, this little organism may still sting after it dies. So if you see one washed up a beach, do not touch it!

The moon jellyfish is easily recognizable. It has a distinctive blue colour and a nice pattern within it. The sting is considered as not too painful as the venom is less powerful then its peers. 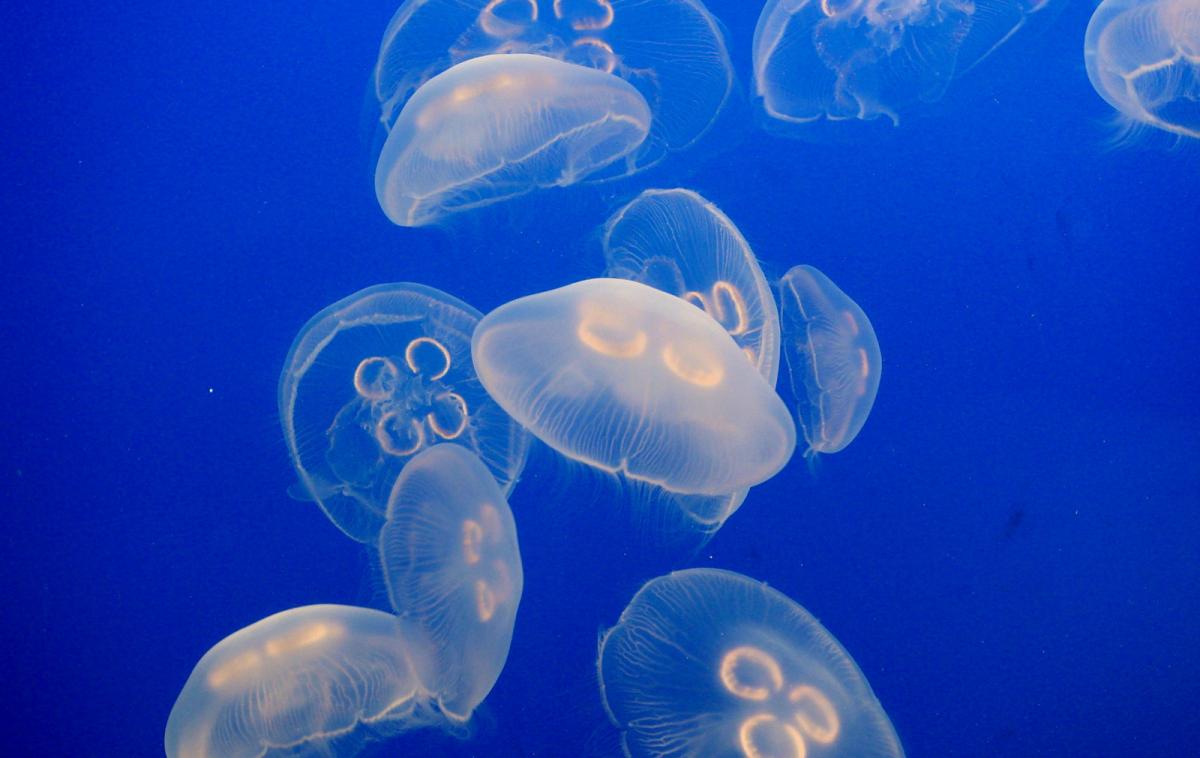 The Fried Egg Jellyfish, sometimes also called Egg-Yolk Jellies, (and in Malta is sometimes referred to as il-Qassats) are yellow jellyfish that have a smooth translucent bell that has an interesting and distinctive bell in the middle. This is what gives this jellyfish their name, as it looks like egg yolk floating through the water. Good thing about it, it does not sting at all. You can touch it with no remorse! You will meet this type of jellyfish mostly from the end of summer and during autumn.

Interesting things to know about jellyfish

What to do if you get stung

There are a couple of things you can do if you actually do get stung by a jellyfish in Malta. Here are the most popular remedies: