The Climate of Malta Month by Month 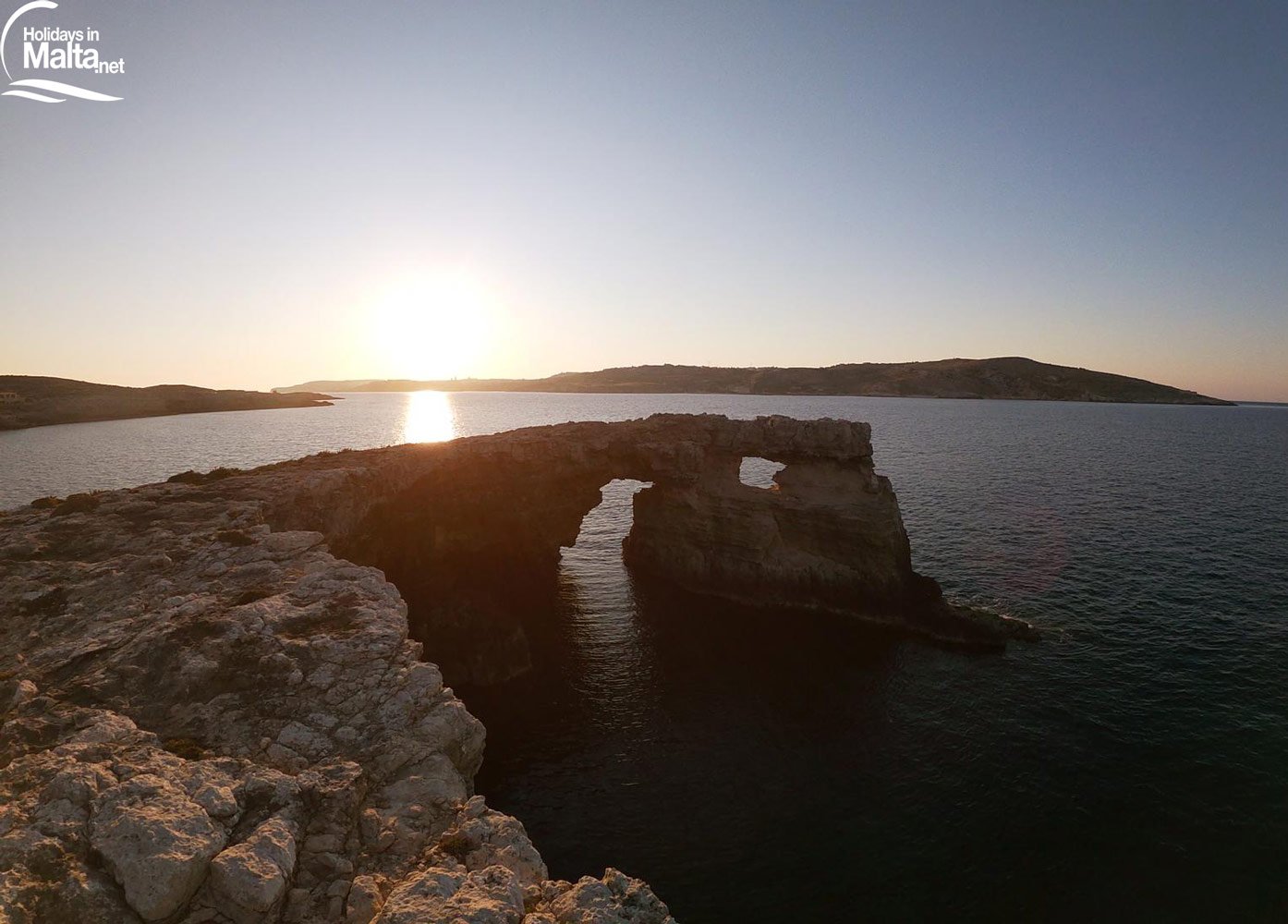 If you have been wondering how is Malta’s climate, the simplest way to answer would be: it’s warm. Malta’s winter is also relatively short. To understand better the Maltese climate, one needs to keep in mind that the seasons are usually warmer than the rest of Europe. The days are also a bit longer due to its geographical location.

In practical terms, from March to November during the daytime, it is generally warm enough to be in a T-shirt. From June to September it normally rains once or twice throughout the whole season. The maximum temperatures in summer reach 35°C (95° Fahrenheit). It is a torrid heat, but the continuous breeze blowing on the island makes it quite bearable.

How is it during the rest of the year?

Generally, it rains little throughout the year, and when it rains, you should expect rapid – and violent showers, and then have clear skies immediately after. Cold is a very relative concept: even in December, it is very difficult for the temperature to fall below 10° Celcius during the day. In Malta the rain is not very frequent, however, the land does not absorb much water, so even short rainfalls easily flood the streets in various points of the island.

The climate of Malta in January

The Maltese winter is at its peak between January and February: since Malta is closer to the equator than the rest of Europe, there are more hours of sunshine per day, so the temperature rarely drops below 10°. The cold is never a big problem in Malta but the wind causes annoyance, especially on days when the wind direction is North or North-East. In any case, if there is the sun and it often happens, you are fine even without a jacket.

The climate of Malta in February

February marks the last period of Maltese winter: the days become longer, if it is good weather there may be highs above 20°, other days are usually cloudy, even with the rain. The Maltese winter is very mild and February usually is the coldest month. Due to Malta being an island, the weather usually changes very quickly, one minute there is heavy rain, the next minute the skies have cleared and the sun comes out.

The climate of Malta in March

March in Malta is already a good time to make some excursions: it is neither cold nor hot, the archipelago is coloured green, and the risk of rains is already quite small. To take a swim in the sea is still early but possible. The water is still cold. You will probably already see some courageous people having a quick swim. Some local people tend to keep swimming through the whole year around.

The climate of Malta in April

April is a great time of the year to visit Malta, especially if you want to take long walks, or explore one of the islands by bike or hire a boat for a day. The weather is generally good, but there may be cloudy or windy days. A windbreaker could come in handy. Ideally one would look at the forecasts just before departure. The water is still cold, but on a sunny day, you can try to have a swim. Depends how resistant you are to the cold, you might enjoy swimming. If you want to sunbathe you can do it easily when the day is clear, and it would be a good idea to start using the sunscreen, as the sun can be already quite strong.

The climate of Malta in May

The heat of May makes it the last month possible to enjoy nature excursion walks. Since June starts to get too hot, it’s better to take advantage of it. On the other hand, May is also the first month in which you can reasonably take a swim in Malta: the water is not warm yet, but it is not even too cold. Of course, once you get out of the water it takes really little to dry, and you can sunbathe until late afternoon. The ideal would be to have always the bathing costume with you when visiting the sea sites, then one can make up their mind at the moment. In May it almost never rains, so expect clear skies throughout the month. Sunscreen is already a must. Boat rides are very popular during this month, so try to make a booking in advance if you wish to have a private boat ride.

The climate of Malta in June

In June expect high temperatures in Malta. Especially during the last two weeks, the temperatures can be over 30°C. Do not underestimate it, and do not make too demanding programs, especially after the second half of the month. Bring along all the summer gear: sunscreens, hats, and of course the swimsuit. In June as in the rest of the other hot months, most of the people spend their holiday on the beaches, by the pool at the hotels, doing day cruises on boats and visiting the island of Comino and Gozo.

The climate of Malta in July

Did you really book your holiday in July? Booking in advance is a must. It will be very warm and do not expect clouds or a rapid summer thunderstorm. In Malta, it does not rain in summer. If you choose an apartment make sure it has an air conditioner to avoid sleepless nights. Bring sunscreen, hats, get ready to drink plenty of water and to spend a lot of time at sea. The good news is that Malta is full of different sea activities, water sports and sea caves to discover.

The climate of Malta in August

While the hottest month in Malta is considered to be July, perhaps it is because the statistics do not include the humidity. August is a really hot month too. All that has been said for the previous month also applies to the month of August. If you plan to hike, it is better to get up very early and take lots of water as at 8 am it is already very hot.

The climate of Malta in September

What was said for July and August also applies to the month of September. During this month, one can expect the first rain and high percentage of humidity. The entire month the climate is warm and you would need the same sun protection of previous months. September in Malta is considered still as a high season month.

The climate of Malta in October

October is another ideal month to visit Malta. This is because temperatures fall to sustainable levels, but the water of the sea is still warm, and the rain is not an issue. The coat will probably not be needed but better have a light jacket with you for the evenings. The sea in October is still warm, you can have long swims throughout October and the first part of November.

The climate of Malta in November

Usually, in November you can still take a swim at the sea: it may seem strange, but the temperature of the water is as warm as in June, so all you need is just a cloudless day to allow yourself one last swim. By local standards, November is a rainy month, thunderstorms and grey skies are common. If the weather permits, November is a good time especially for nature excursions around the islands by walk, bike or boat, otherwise you can visit the various inhabited centres. For clothing, it is advisable to wear something that protects from the wind and rain.

The climate of Malta in December

December is when the cold should come to Malta. Let’s face it, with minimum temperatures that can drop to a maximum of 10 degrees Celcius, it’s not really that cold. Most Maltese homes do not have a heating system. Air conditions that heat are the same as portable gas stoves, or electric. December is a rainy month. Statistically, there may be rain one day out of three.