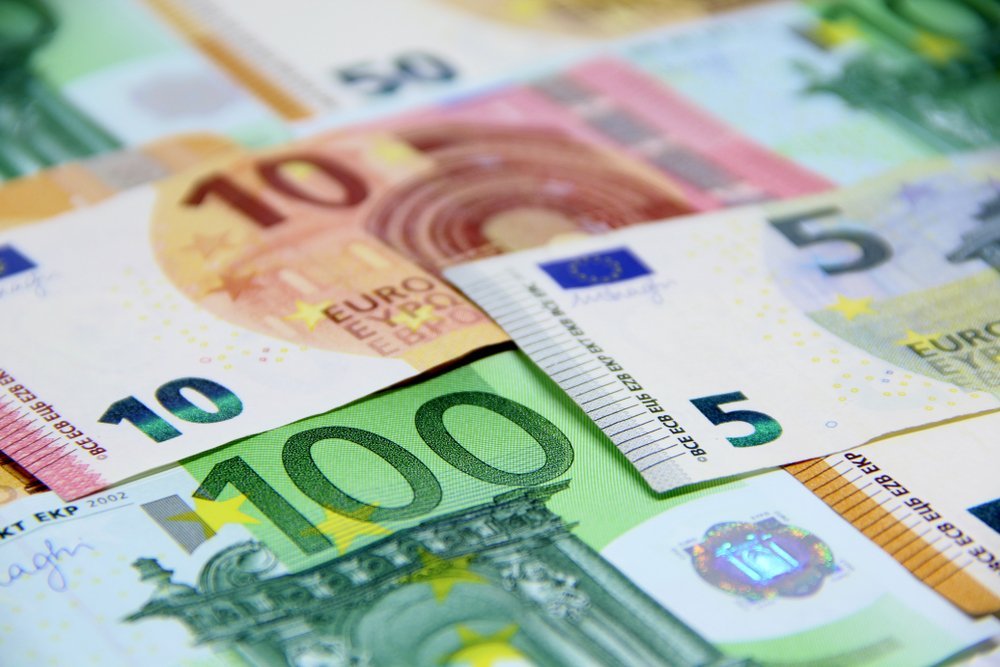 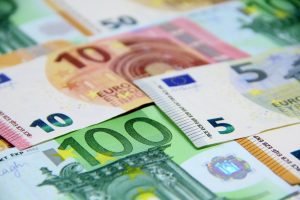 As most of the European countries, Malta uses Euro as its currency. Malta adopted Euro in 2008 after joining European Union in 2004. You’ll see the Euro represented by both the symbol – € – and the initials : EUR.

There are eight denominations of euro coins. The coins differ in size, weight, material, colour and thickness.

The issue of euro coins is a national competence. In Malta coins are issued by the Central Bank of Malta on behalf of the Maltese Government.

There are seven denominations of euro banknotes:

Each denomination has a different size and colour. These banknotes are a legal tender throughout the whole euro zone. The design of the banknotes depict architectural styles from different periods in European history.

Here to help you with the exchange rate:

While the major hotels are accepting the foreign major currency, most businesses are operating only in Euro. Foreign currency can be easily exchanged to Euro at bank branches and also at financial services providers.

At the Malta International Airport (MLA) there are two banks  – the Bank of Valleta and HSBC Malta; the last one is located inside the Arrivals’ Hall as you exit the luggage collection.

Credit cards in Malta are widely accepted, however, American Express will sometimes be refused because of the relatively high fees they impose on retailers.

Our suggestion is to always have some cash with you because Malta still has some local places that operate only in cash.

Money tips for those visiting Malta

If you are Non-EU resident, you can easily get TAX free of your purchases over 50 Euro per individual receipt. This covers goods that are not food and drinks. More info here.

VAT in Malta is currently 18%.

What are the signs on Maltese Euro Banknotes 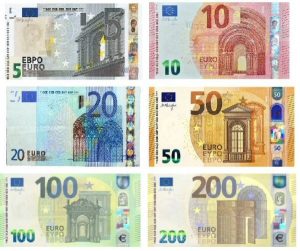 The history of the Maltese money

Maltese money has history that goes back to more than 2000 years. From Greeks to Romans, after the fall of the Roman Empire, Malta was ruled in turn by the Byzantines, the Arabs, the Normans, the Swabians, Angevins, the Aragonese and Castilians. The coinage of these rulers was current in the Maltese Islands.

In 1530, Emperor Charles V of Spain donated the Maltese Islands in fief to the Order of St John of Jerusalem. From Mint to Zecchini, from Franks to Crown and Sterlings will bring only on the 20th Century to the new money of Malta.

Only when Malta gained back its freedom from Britain at last, the Malta Pound was created, in 1972. Malta Pound was renamed to the Maltese Lira (Lm). Initially, eight coins were issued in the following denominations: 2 mils, 3 mils, 5 mils, 1 cent, 2 cents, 5 cents, 10 cents, 50 cents. On 13 December 1974, Malta was proclaimed a Republic within the Commonwealth. To commemorate this event, a 25 cents coin in nickel brass was issued in June 1975.

At the Central Bank of Malta exists a Currency Museum open to the public at no charge during the Bank’s office hours. 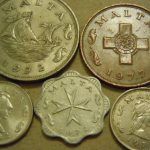 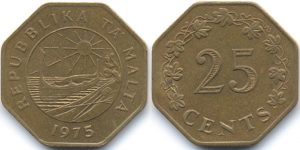