A guide to Maltese food and where to find it 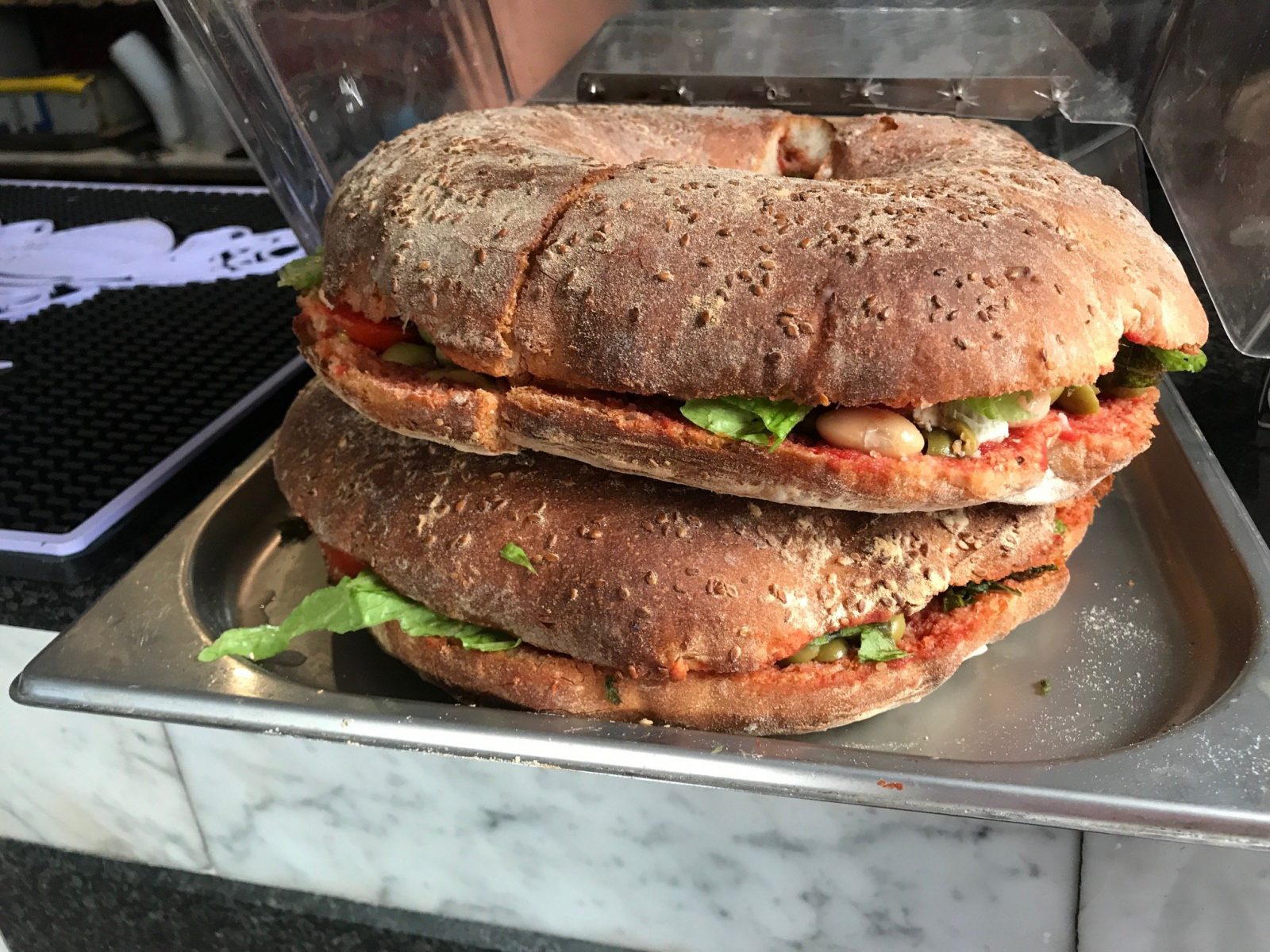 Multiple invaders and rulers eyeing Malta for their strategic military support have attracted people of all ethnicities and nations. Through the ages, Malta had to adapt in living with the French, British and Arabs among others. With this mix between people came the influence in language, culture and more importantly for the purpose of this article, food.

The Maltese cuisine is immensely vast, especially when considering the tiny piece of land we live in. And the Maltese, like many other Mediterranean countries, are big eaters. A Maltese would want his plate full to the brim and will not be satisfied until his belly is full and taste buds are done with their craving. In this feature, we will look at what food you can enjoy while on holiday in Malta and where is the best place to eat it.

Fresh off the street

Ok so let’s start with food which you can easily find in every village and without having the need to sit down quietly in a restaurant to enjoy it.

Malta is a country of bakers and the Maltese bread is something quite spectacularly unique. One of the most common, cheapest things you can get while on the road is the Maltese ftira. The ftira is basically bread filled with tomato, olive oil, tuna chunks, olives, vegetables and more. In fact, you can fill it up with whatever you like. The bread on its own is already a delight. It’s cheap and very filling. Best to have it next to some amazing beach in Malta!

The Maltese cuisine provides an excellent source for nibbles and snacks to fill a nice platter.

The culinary influence of foreign nationals has also managed to filter through to the drinks which are popularly consumed in Malta.

Where to eat some of the best local dishes

Here’s a few of notice:

The list of restaurants where you can have some good old traditional Maltese food is really endless. Restaurant owners now realise the importance of serving genuine food and because the competition is high, food is getting better and more authentic.