Is Malta Safe? All you need to know about having a safe stay in Malta 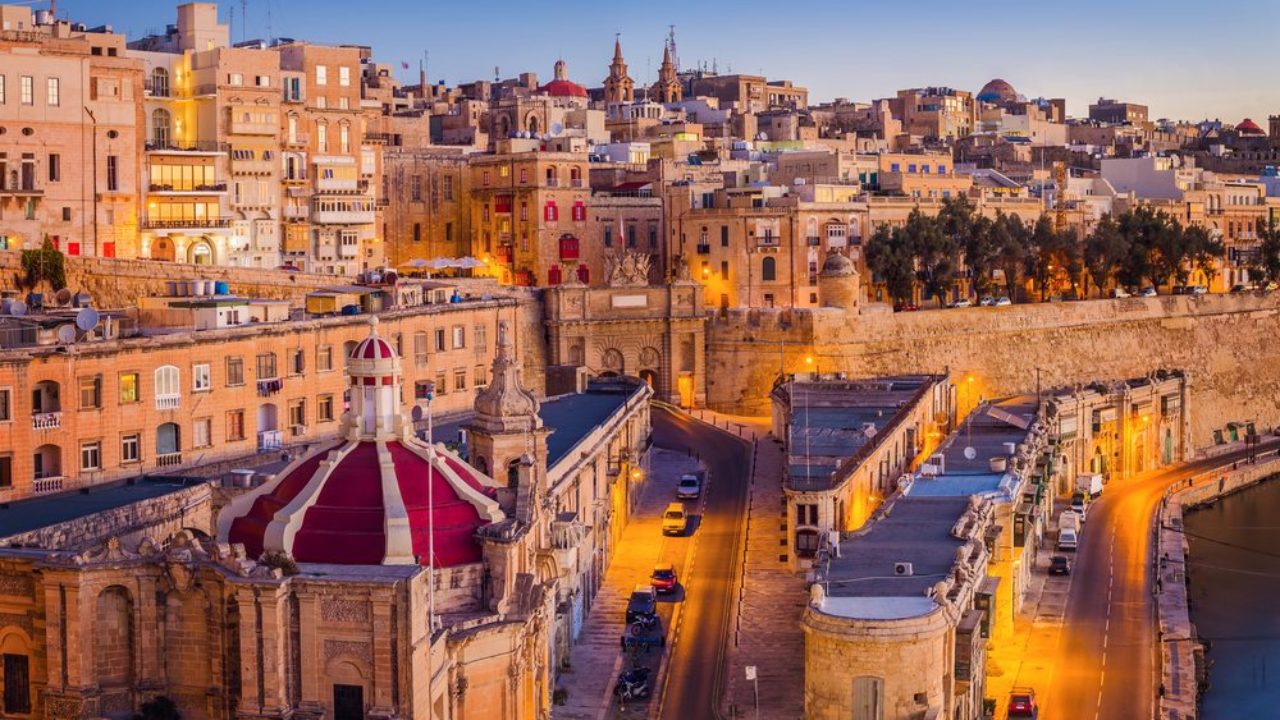 Malta was for the most time, considered as one of the safest places to live and settle or travel as a tourist. Up until some 30 years ago, the locals here would leave their front door closed with keys hanging out and cars were left open all night and day.

Things have changed a bit of course. You can’t really leave your keys on the door or the car wide open anymore. But none the less, the Maltese islands are still generally safe. And safety, in the case of Malta, has to be taken in its widest of contexts. Unlike other big countries which enjoy huge forests and mountains or rivers, there are no animals in Malta which can kill you or bite a piece of you off! Wildlife in Malta is really limited to rocks and moss with the occasional wild crab or lizard and none pose a risk or danger.

Like all the countries across the globe, the Maltese islands were hit by the infamous COVID-19, or as its better known the Corona Virus. The pandemic has brought nations and world economies to their knees. Luckily, the situation in Malta is pretty much under control and as of mid-July 2020, the government is expected to open the Malta International Airport. While we urge our readers to stay safe, our team at Holidaysinmalta will do our best to keep you up to date and provide you with the necessary information regarding any development on this pandemic. We would also like to note that the article hereunder was written before the pandemic reached Maltese shores. If you want additional information on all you need to know whether Malta is free of Covid-19 or not, have a read on our blog post here: COVID-19 Malta Updates.

One point of contention which seems to be common among those people who both live or visit Malta is the driving skills (or the lack of). Mind you, the Maltese love their cars and are, generally speaking, good drivers. But Maltese drivers also like speed. They’re also proud car owners with a chunk of the population having more than one car. We understand it’s hard to understand the logic why so many people feel the need to have a car for during the week and another one for the weekend. But, hey, old habits die hard. Statistics still confirm that in Malta there’s the third-highest number of cars per 1000 people in Europe with a staggering 600 cars for every thousand people.

Traffic accidents especially those involving motorcycles are still not a rare occurrence in Malta. But don’t let the numbers get you down as yet. If you keep your head sharp and drive carefully, Malta is best explored by renting a car or a motorcycle. Just keep in mind, Malta is not the most motorcycle-friendly island. Luckily, through government incentives, more and more people are changing loyalty from four wheels to two and it looks like it’s getting better over the years. But be extra careful when driving a motorcycle in Malta.

Unfortunately, the mentality here is that the bigger the car, the more you own the road. Which is a stupid mentality, of course, but that’s the reality as yet. Roads also tend to get a bit too slippery with the tiny bit of rain. Sometimes it gets slippery because of the scorching heat of the sun. So, there again, be careful and don’t drive a motorcycle if you lack caution and confidence.

To be clear from the start, the weather in Malta does not pose any serious threat. We don’t get wild thunderstorms or typhoons. If you see that you’d be in the wrong continent. But the heat of the sun can cause you some harm if not taken into consideration.

Tourists who come to Malta in summer have only one serious threat; getting sunburnt. Don’t underestimate the UV index in Malta which shoots up to 11 or 12 in the middle of summer. Skin cancer is not a thing of fiction. If you go sunbathing, don’t exaggerate. Get a nice olive skin colour and move out of the sun.

Wind in Malta tends to play up sometimes. If you are renting a boat, the skipper will tell you if it’s safe or not. But if you decide to do some water activities on your own, like maybe kayaking, you have to be extra careful if the wind is blowing strongly. Always abide by the instructions of the renting company. If the owner tells you don’t get past a certain point, don’t do it. Never underestimate the power of the sea. But other than that, if the weather is in your favour, water activities in Malta are a thing of beauty.

While it was virtually in-existent in the past, pick-pocketing in Malta has started to lift its head. However, it is not nearly as alarming as other European destinations in cities like London, Rome or Barcelona. Pick-pocketing is in fact still very, very rare in Malta. Police statistics show that most offenders are caught. Still, as a tourist, you have to be careful with your personal items especially in hotspots like St. Julian’s and Paceville or Bugibba.

Going out at night

Walking down a dark alleyway in Malta is not as unsafe as one would imagine. But of course, you have to be extra careful when walking down a quiet road with a couple of drunks walking on the other side. Play it safe as you would anywhere else. Other than that, walking the streets at night in Malta is still pretty safe, especially in the small towns and villages. The Maltese are also really good neighbours. If something happens to you and yell out for help, rest assured that someone will pop his or her head of the window.