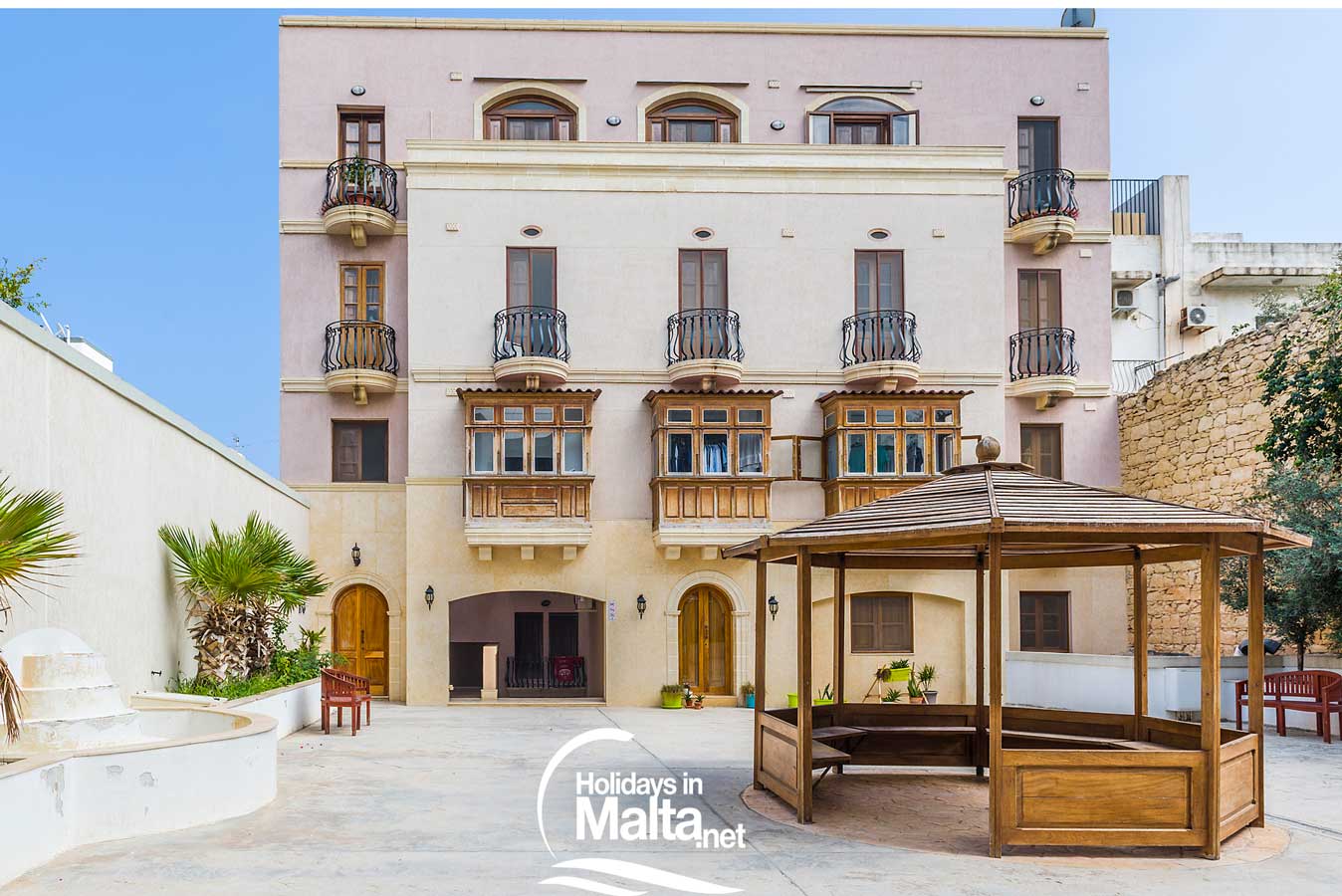 The quintessential nightlife scene in Malta is cocooned into one particular area, a busy spot full of restaurants, bars, gentlemen’s clubs and pubs. It’s an area where the locals mingle with the foreign tourists and where partying can go on until the very early hours of the morning. Here you will find all that you need to know about Paceville and St. Julian’s.

Why stay in Paceville or St. Julian’s?

St. Julian’s and Paceville are very close to each other and both can be covered just by walking. Both of these localities are centrally located but at the same time enjoy a beautiful spot next to some amazing beaches. Staying here means you’re always a short walk away from the beach, from the pubs and all that nightlife brings with it. It’s an ideal spot and no wonder so many thousands of tourists every year decide to stay in this spot of the island.

Tip: Staying in Paceville can be a good option if you plan to party the nights away. There are many hotels and self catering apartments in the area. However, if you would like to have a rest after a night of partying, it’s better to perhaps book the accommodation out of Paceville. St. Julian’s also has districts that are quiet but at the same time allow you to be close to the party scene.

Today St. Julian’s is a very modern touristic hotspot. However, surprisingly enough, this area of the island carries with it a long-lasting and very interesting history. Back in the late 1700s, Malta was under French rule and it was exactly in this place, that the French troops first landed and started their occupation. History books show us that St Julian’s was the first town to be conquered by the French. It was in 1798 that General Claude Henri Vabois landed with his soldiers’ right in the middle of Spinola bay, which is now a tourist attraction for many beach lovers.

One begs to ask, where did the name come from? St. Julian’s is in fact named after its patron Julian the Hospitalier. His feast is celebrated in the last week of August.

The parish church in this town is dedicated to Our Lady of Mount Carmel and the church was built many centuries ago, in the late 1500s. Until the late 1800s, St Julian’s was essentially just another small fishing village. Nowadays St. Julian’s hosts over 10,000 residents. The population gets bigger during the summer months due to tourism. Remains which dated back to the Roman Empire era were found in the area which made archaeologists believe that the area was inhabited much earlier.

Another interesting fact regarding St. Julian’s is that its flag has Belgian origin, in respect to the patron saint Julian who was believed to be Belgian.

Home to a unique tradition

If you happen to time your holiday in Malta for the local parish feast make sure to experience ‘il-ġostra’. This traditional is essentially a game in which participants have to run over a wooden mast and reach as far as possible. The trick is, the wooden pole is heavily greased and very, very slippery. The aim of the game is to get one of the three dangling flags at the very end. It’s a spectacle and most of the time you will be laughing at the people desperately trying to reach this flag and slip in the most cartoonish of ways, into the beautiful Mediterranean Sea.

Where are Paceville and St Julian’s?

Paceville and St. Julians sit right next to each other and they are located in the central part of the island. It’s very well connected also thanks to the ferry which operates from Sliema (next town) to the beautiful port of Valletta.

If you stay in this area you are never too far away from anything. The capital, Valletta is practically on the other side of the port. The University campus is almost at a walking distance. It is, however, a very busy area during summer, so renting out a scooter is probably the fastest way to get around.

Paceville is a small district in St. Julian’s and is simply impossible to miss due to the high light pollution in the area at night. The nights here are a buzzing fiasco but definitely fun.

It’s also good for tourists to know that this area of Malta is home to a couple of very popular language schools.

Read also our post on women (and dating) in Malta.

The beach of St. Julians

In St. Julians there is only one sandy beach and it is the beach of st. George Bay. It is a popular beach between young people and it gets really crowded in summer even at night, by after-party swimmers. However St. Julian’s is full of good places to swim. All the area of Spinola Bay and Balluta Bay have great spots for swimming with safe swimming areas. You can find watersports and boat rentals in the bay of St George and Spinola.

How to get to St. Julian’s and Paceville

Where to Eat in St. Julian’s

If you are after some good Italian food these are what you can find:

Or if you’re after some good old burgers:

If you’re in for the cheap, then you won’t have any trouble finding some good Turkish outlets. The area is riddled with this place and they’re all pretty good.

Something Maltese, perhaps? Check out Gululu or Paranga.

Things to do in St. Julian’s

Head to Baystreet or Portomaso Tower. You will find here many shops of different brands.

And if you’re a true creature of the night, Paceville is home to casinos and hundreds of bars which stay open till the early light of day.