A fortified gem in the Mediterranean: Discover Valletta 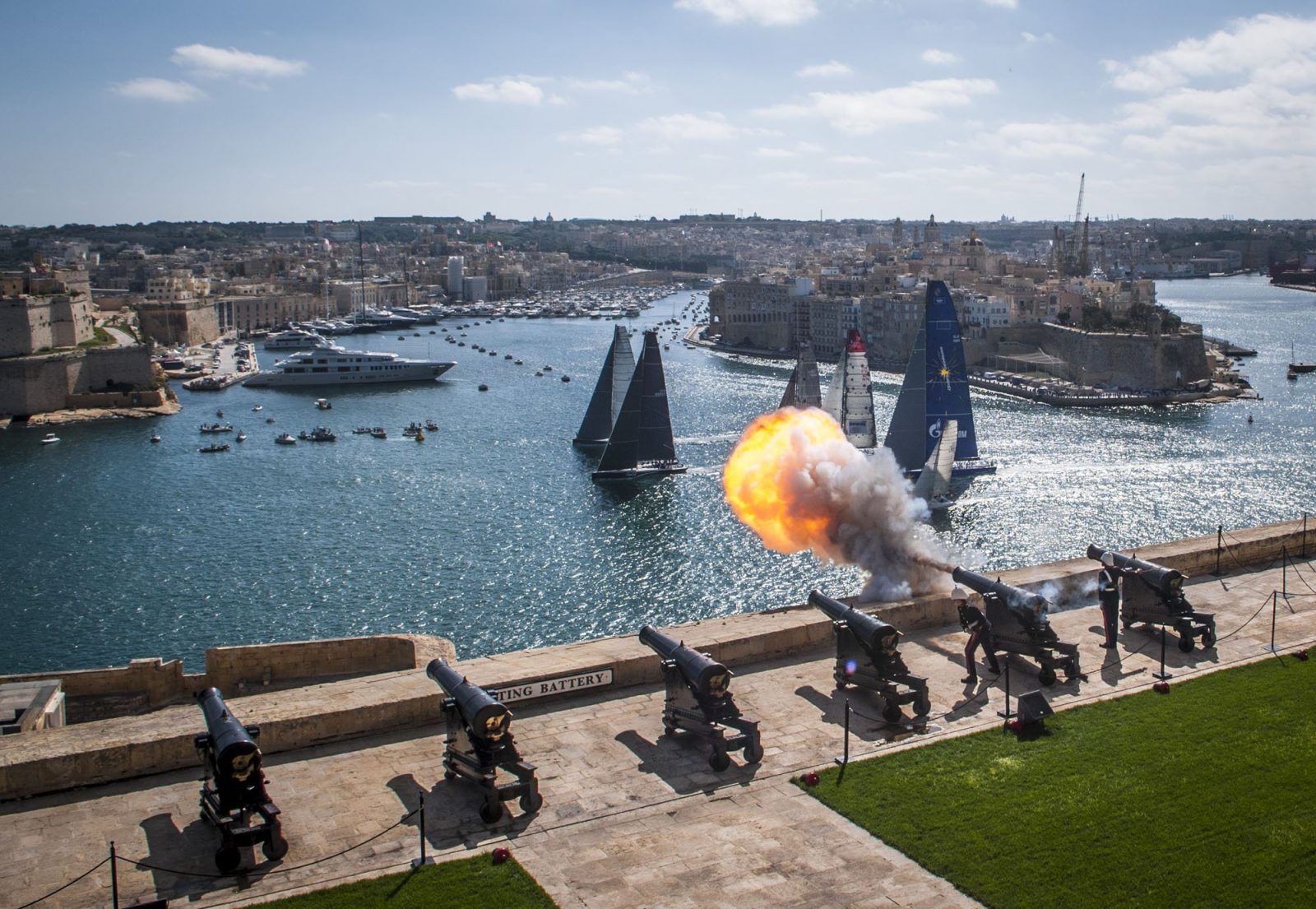 When tourists seek a holiday in capital cities they often expect high rise buildings, a busy vibe, heavy traffic and modernism. Well, that’s exactly what Malta’s capital city is not and that is why Valletta is a very unique capital city.

It is one of the oldest capital cities in Europe, probably also the only one which you can cover simply on foot. Valletta has been attracting millions of tourists every year and the number is only growing larger. Cruise liners stop here for day trips combined with locals who enter the big walls of Valletta for shopping and the tourists who decide to live here, this gem in the Mediterranean is truly unique.

Up until some ten years ago, the streets of Valletta were normally deserted after 9 pm. It sounds very unnatural for a European capital city but in the case of this city, Valletta was only considered as a place worth visiting only by day. Luckily, things have started to change. And this change came with a wave of drastic investment and a renewed interest into the arts and secrets which lie beneath the capital’s surface.

Artists from all across the globe started to invest in the Maltese capital seeking inspiration through its unique architecture and Mediterranean charisma. Streets which were before considered as desolated and abandoned were now being transformed into hotspots for cafes, bars and restaurants.

A perfect example of all this is Strait Street, a corner in the city which was infamous only due to its sinful past. The street, better known with locals as ‘Strada Stretta’, was the lane where soldiers travelling aboard ships during the wars would spend their nights in the company of local women. The place even became the source for novels and local TV dramas.

Because of this renewed interest, a Valletta which was otherwise left for the ageing local population was now seeing a lot of foreigners and Maltese from all across the island invest in the capital’s property. Whereas up until some years ago a property in Valletta was considered as a cheap and bad investment, now houses on the market in this area can go up to millions of euros. Recently the city has seen huge investment in magnificent boutique hotels, accommodations in old townhouses which were brilliantly restored to offer a unique experience. You can easily find accommodation in Valletta on Booking.com.

What really pushed Valletta into a new era was the complete restructure and modernisation of some of its most iconic buildings such as the Triton Fountain and St Georges Square. The next big investment was in a new parliament. This injection of artistic touch came with a helping hand from a world-famous artistic director Renzo Piano (architect of the Chard in London among others). All of these major attractions (which will be mentioned later on) have helped Valletta take a giant leap forward. 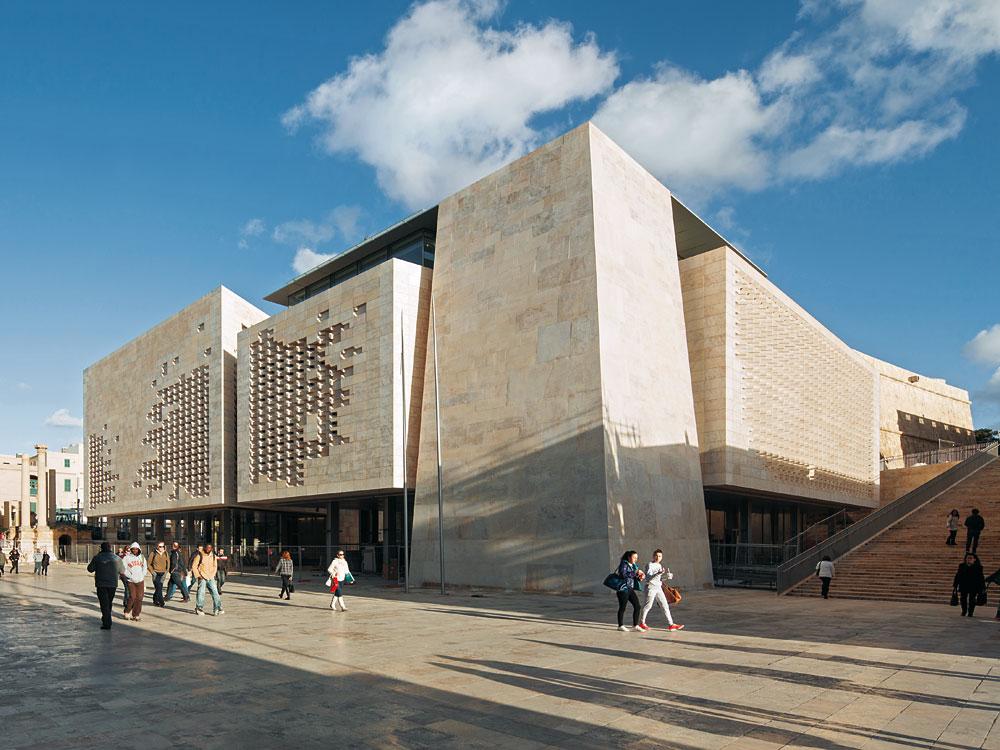 In 2018, Valletta was also named as the European Capital of Culture, yet another huge source of investment into this wonderful city. Today, nights in Valletta are as fun as can be. Dozens of restaurants (we mention some of the best below) fill every corner and artistic activities go on practically all year round. It has become the home of painters, poets and writers, but also the hub for modern bars and restaurants. The old meets the new. Art meets politics and palazzos meet modern apartments. Dear readers, we’d like you to meet our beloved capital, Valletta.

One thing which Valletta definitely manages to champion is history. The streets of Valletta have seen a lot of bloodsheds, French grandmasters, religious orders, violent conflicts and revolutions. If you are to visit this city you should equip yourself with, at least the very basics. Let’s start with the name.

Valletta is named after Grandmaster Jean Parisot de la Valette who was the head of the Knights of St John in the mid-1500s. It became Malta’s capital in 1570. The city itself was built right after the great siege of 1565, a battle of legendary proportions which saw the Knights of St John clash with the then infamous Ottoman powers. Malta left the siege victorious and historians today agree that this important point in history would have changed the faith of all of Europe.

The city was designed by military engineer Francesco Laparelli. The epicentre of the city was built on an area called Mount Sciberras. After Laparelli, Giolormo Cassar took over the structural works after spending years in Rome. He adopted the style into the Maltese capital. If you are a history enthusiast then make sure you listen to a BBC podcast called In Our Time about the Great Siege of Malta 1565. You can find it on BBC radio 4 or through Spotify.

In 1798 Malta’s capital was seized by the French. Only two years later the Maltese revolt against the French garrison and that same year the British occupied our land. By 1814, Valletta became a strategic British naval base in the Mediterranean.  That is why during the Second World War, the city was heavily bombarded through air raids by the Germans and Italians.

The 7th of June is an important date in the Maltese calendar. On this date in 1919, Maltese workers were demonstrating in the streets of Valletta against the British rule and because the colonial rulers failed to help with supplies of food to the local population. The date remained marked in history because the British invaders had shot at the crowd and killed four people. This event was seen as the first step towards Maltese independence. 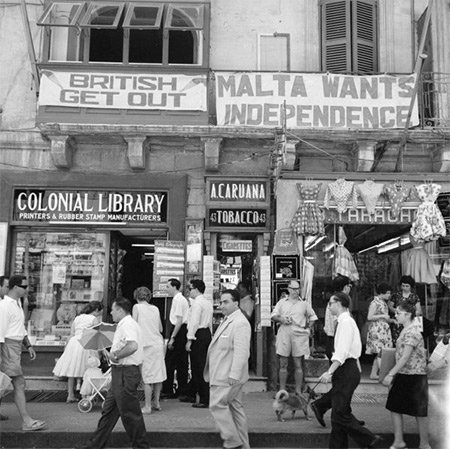 Times have changed but still, Valletta has still seen its fair share of demonstrations. Only recently, following the murder of a famous journalist in Malta Daphne Caruana Galizia, thousands have taken to the streets demanding the Prime Minister’s resignation as many feared that the people closest to him were behind the assassination.

Where is Valletta located?

The city was built on a tongue-shaped piece of land surrounded by the beautiful Mediterranean Sea. On one side the city looks at the Three Cities (Birgu, Bormla and Isla) and on the other side, the fortifications look at Marsamxett and Sliema. Easy to say that Valletta sits on the perfectly located area. Both sides of the harbour give access to other major touristic towns like Cospicua and Vittoriosa which are accessible by a ferry boat. Sliema is also easy to get to by a fast ferry service.

How to get to Valletta?

Valletta is home to the island’s main bus terminus and from here you can practically catch a public transport bus to every corner of the island. In the same way, it is really easy to get to the capital city from every other town or village.

Things to see in Valletta

A holiday in Valletta alone can take up an itinerary of multiple days. The UNESCO-listed fortified city just has so much to offer and that is why we are going to list the attractions according to specific likings. 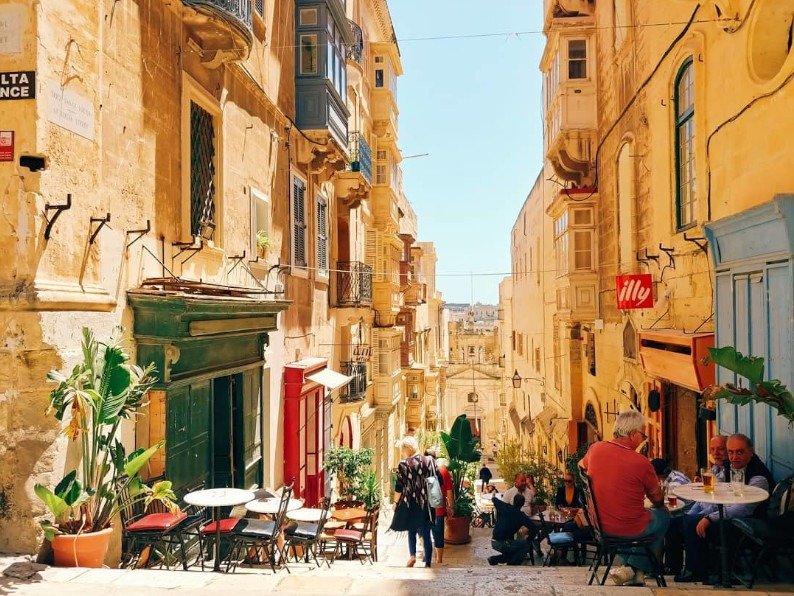 Things to do in Valletta

With so many things to do and see in Valletta it’s pretty easy to get confused (but not lost! Valletta was designed in a square grid shape which makes it very easy to navigate). The ideal way to start your journey in Valletta is by taking a Free Walking Tour which takes you around the most important sights in the capital. They are free but make sure you give the guide a nice tip for the effort. If you want your orientation to get even better, then a boat ride down the harbour would also really help.

Valletta has a great selection of good restaurants and every year the choice just grows larger.

In Valletta you will find endless bars to tickle your fancy: