A guide to Malta’s temples 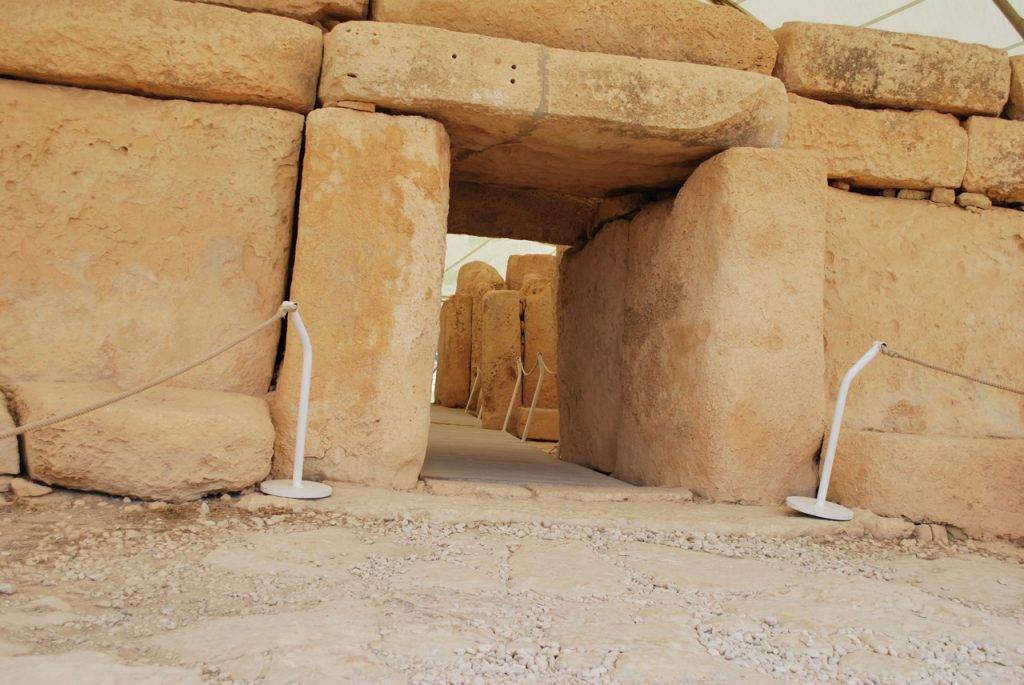 Reading Time: 3 minutes
Malta is a destination of a lot of things. The beaches, sun and food are probably enough reasons to make the leap and come to Malta. But the islands of Malta and Gozo offer an incredible chunk of history and places of archaeological interest. From the Knights of St John till the start of the British rule, the eras which made Malta what it is today are all very important. But before the more recorded time, Malta was already inhabited and temples and artefacts around the island are testimony of this. In this article we will provide you with the ultimate guide to the temples in Malta.  Something to note, before we start: We will highlight the most famous and the oldest structures in Malta, which are also considered the oldest free standing structures in the world. There are others which are either not accessible or in some cases, are not even open to the public.

If you are ready to start your car and get to these incredible places of interest, here’s the list of noticeable temples and structures you should visit with the locality where they are. Small hint: Most are easily found on Google Maps and in most cases, the street name would have the same name of the temple. Easy, no?

Stepping into an area which is known to have survived thousands of years and centuries of invasions is a truly humbling experience. These places are unique both in size and history. Older than the iconic site of Macchu Picchu in Peru and the Taj Majal in India, for instance, these places are not to be missed.  The history is both rich and interesting. If you want to grasp your knowledge of the very ancient history in the Maltese islands, make sure you visit the national museum of archaeology in Valletta. We will provide you with essential information on the temples here below but this is by far nothing with the huge well of knowledge you’ll get from the professionals at the museum.

A question many people ask, and also seem very keen on fantasizing theories about is how these temples were built. Because, let’s face it, construction of buildings in Malta today involves heavy machinery. But what did they do at the time when technology was limited to shrapnel and rock? What is also amazing to note, besides the size and weight of these structures, is the way they were built. Somehow they managed to align the temples according to a specific position of the sun on particular days. Some are also aligned with constellations.  Despite archaeologist’s efforts using incredibly sophisticated technology to discover how these temples were somehow set up, it seems that this is still a subject of mystery. One thing is sure, the persons who built these were proper and serious craftsmen who surely knew what they were doing.  The stories have been ripe with fantasy, some simply refuting science all together and claiming it was some mysterious beings that could move these huge slabs of stone.  Theories have paved the way to what some will call fantasy. Two books we suggest you get your hands on to get your tingling, fantastical feeling going, are Echoes of Plato’s Island and Malta remains of Atlantis. The theories behind these books suggest that the temples could be the artefacts of the builders who ruled Atlantis.  There were also a number of interesting documentaries produced by TV giants National Geographic and Discovery channels, among others.

Despite being a modern, civilised society, Malta like everywhere in the world is still home to a small percentage of the population which is simply…well, stupid.  The ancient structures of Mnajdra temples, for instance, fell victim to a vandalism attack back in 2003. In 2016, Ggantija temples in Gozo, an artefact of some 5,500 years, was irreparably vandalised by a number of individuals who found it amusing to write their names and the names of their loved ones on the rocks. The list goes on and on. While shocking to many, some people are too ignorant to understand the significance of such structures.

Events at the temples

Heritage Malta has been investing and coming up with a series of events to draw the attention of the public, young and old. They sometimes organise sunrise or sunset viewing which are amazing to watch and will leave you dumbfounded as to how they managed to build such structures. Keep an eye on their website heritagemalta.org or their Facebook and other social media pages for more.