Top five things to know before holiday in Malta 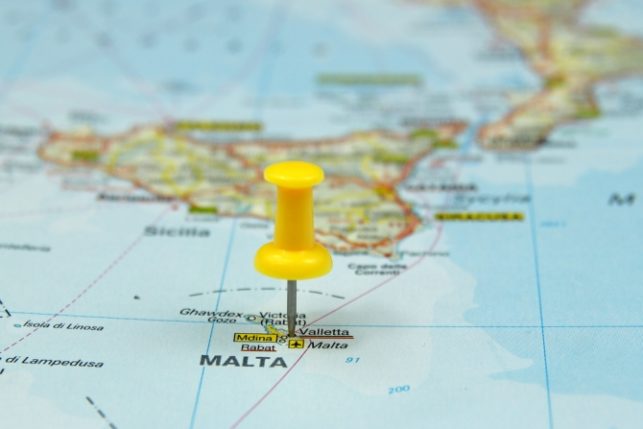 Travelling to Malta can be a truly beautifully overwhelming experience. Much of its major touristic destinations are
known worldwide but there are things which often people underestimate about this gem in the Mediterranean. So
here are five things you haw to know before booking your holiday in Malta.

1. It’s sunny (almost) all year round

The Maltese archipelago enjoys an almost six month-long summer with a majority of stunning sunny days even in the depth of winter. Winter can get a bit chilly usually between November and February but the sun will never stop shining.

2. Everything is close by

The main island of Malta is only 27km long and some 15km wide. Although the population is booming, the country is
indeed extraordinarily small. This can work to your advantage as everything is within reach. This also means that if you want to enjoy the sea, you can still live anywhere in the centre of the island live St Julian’s or Valletta and much more, because the next beach will only be 10 minutes away.

Invaded by all the major empires, such as the Arabs and the French, the Maltese inhabitants have developed into a
place where all the major languages have been mastered. The last invader to set foot in Malta were the British and the Maltese population has embraced their language beautifully making English, together with Maltese, the second official language of Malta.

Despite the grand beauty of the old cities and the richness of the land, the true Maltese gem lies in its waters. The
Maltese boast some of the most spectacular sea scenery in the world. It’s waters are home to beautiful underwater
wildlife and perhaps the best way to enjoy it is on a relaxing sailing boat and set yourself towards the sunset.

5. Has food from all over the globe

Whether you fancy a pizza from the best of Italian chefs or some Indian cuisine to spice up your dinner, Malta and
Gozo host every global cuisine imaginable.  People from all across the world open businesses on the islands and offer
their traditional food for the Maltese public to enjoy. And like everywhere else in the Mediterranean, food for the sunny people of Malta, is life!