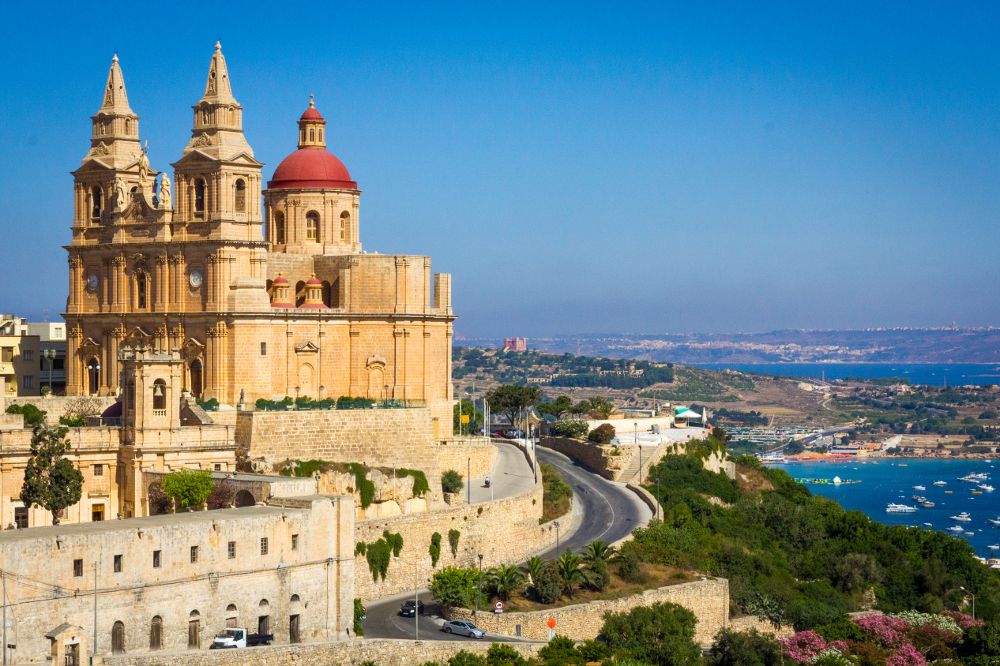 Reading Time: 5 minutes
Similar to almost every other city in Europe and the west, in Malta every city centre usually has a number of distinguishing features. The most prominent of these features, is the presence of a big church.  Visiting churches and spotting little chapels on vacation is something which travels wider than religion. There is a certain cultural, architectural element to it too. Most churches in this side of Europe have been built at a time when the church was at its richest and when its influence over the public was tremendous.  One can argue that the way the church collected the money to built these monuments of beauty is questionable and you can argue that perhaps the church should sell some of its property and distribute it to the poor.  But as one local bishop had explained, you really can’t remove the cultural and artistic value of these churches and simply bind it to ‘brain washing’ religion. It also does not remove anything from the charm and beauty of these religious artefacts.   This is a guide to one of Malta’s most important national monuments. We will be listing the most beautiful churches on the islands of Malta and Gozo, where to find them and things to look out for. Some of these buildings are not only jaw dropping for the Maltese population, but manage to amaze and compete among the giant pieces of art in Europe.

The Basilica of our Lady of Mount Carmel, Valletta 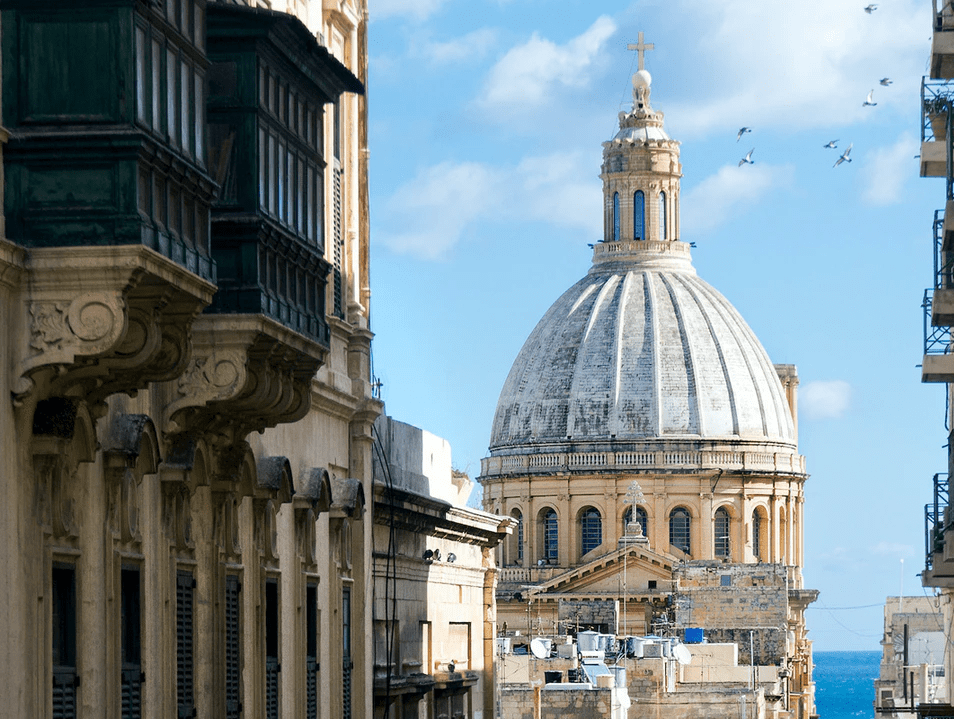 Valletta, Malta’s capital city will feature a lot in this list as it is home to some magnificent churches.  This particular basilica is truly iconic because it is the first thing you’ll notice in a photo featuring the capital’s skyline. The church is also a UNESCO World Heritage site. 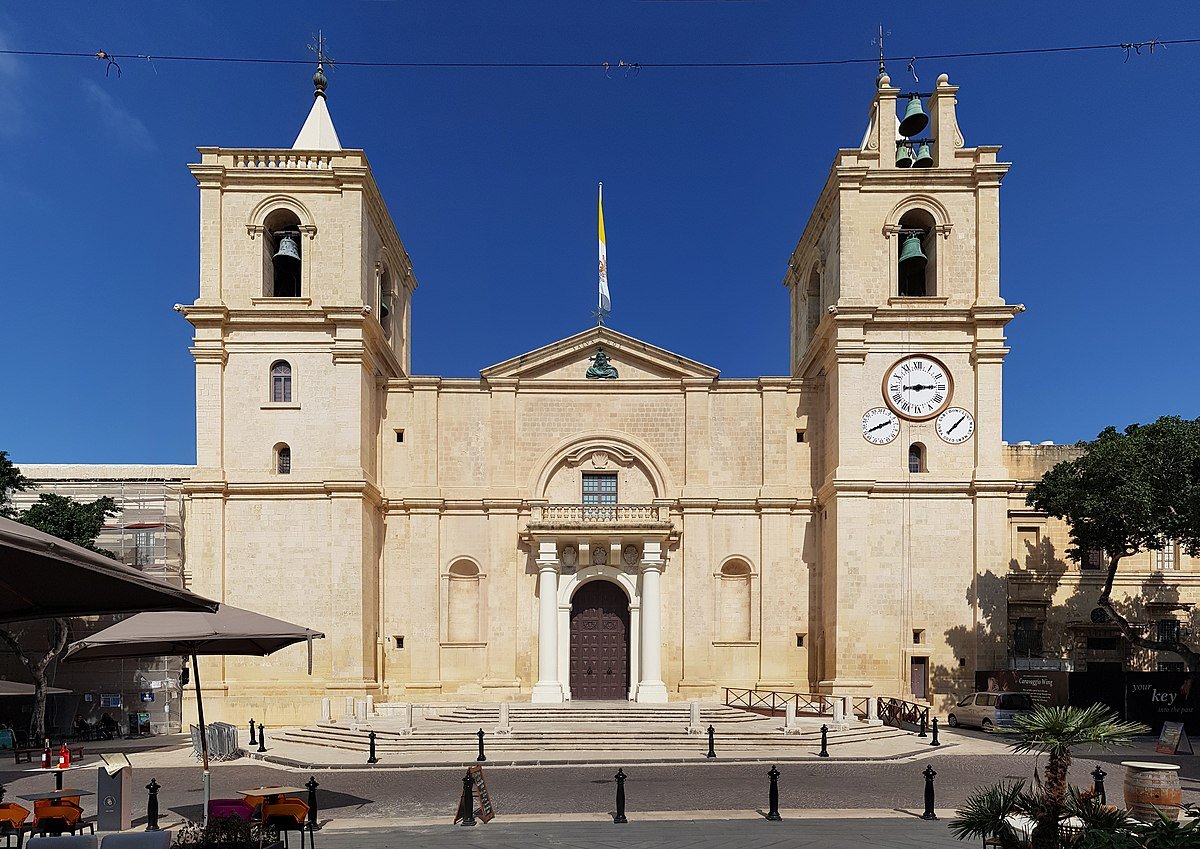 The capital is home to Malta’s co cathedral (a prominent ranking for churches!) of St John. It sits right in the centre of the capital city and is still one of the most beautiful touristic attractions on the island.  Besides the fact that the church is grand, incredibly decorated and well maintained, the co cathedral is home to Caravaggio’s largest painted work, The Beheading of St John the Baptist. It is also host to a number of Mattia Preti’s pieces of work.  An adult will need to pay 15 euros to get inside this church, students pay 7. It’s worth every penny. 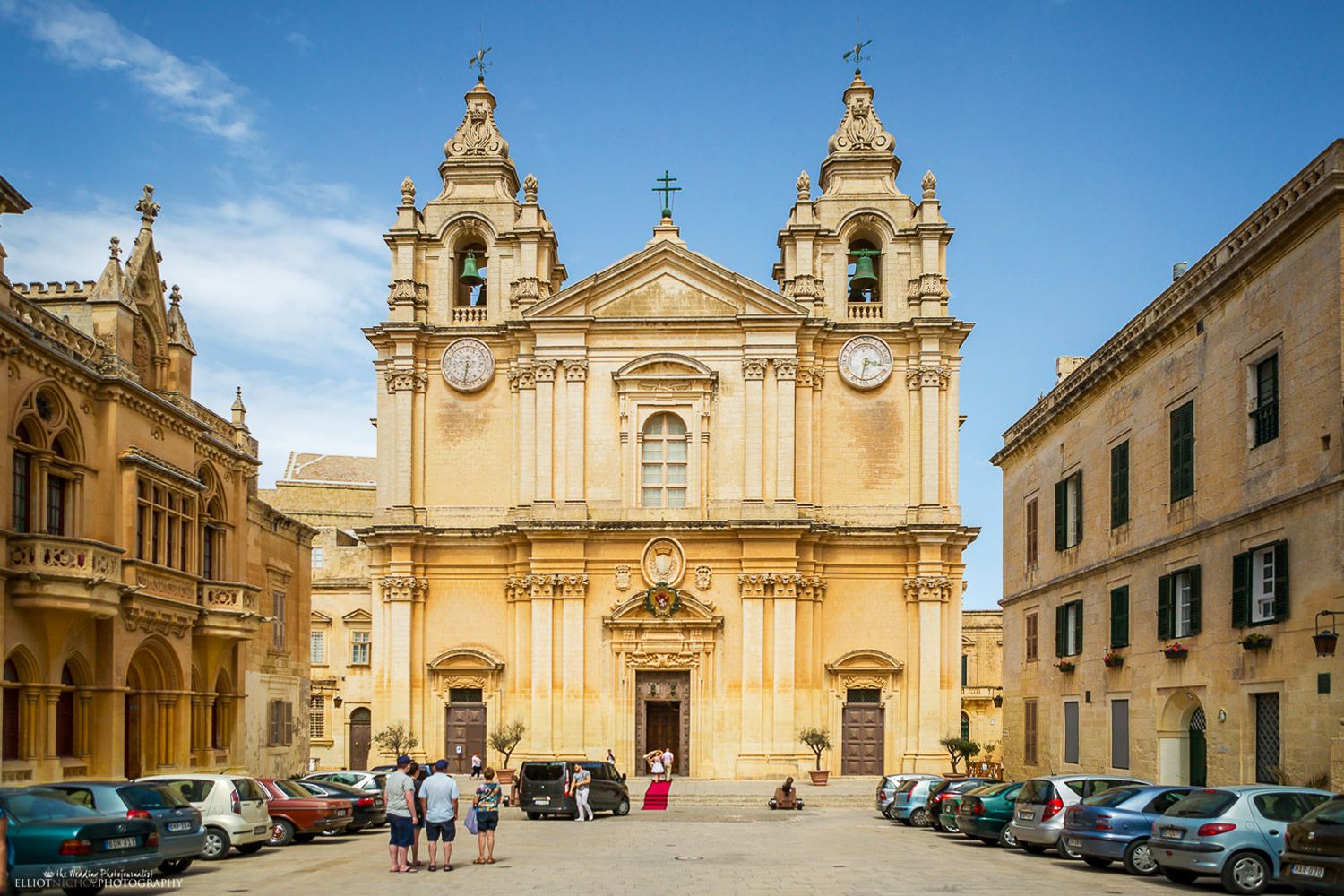 We have already introduced you to the magnificent, silent beauty of Mdina in a previous article. St. Paul’s cathedral is just icing on the cake, a beautiful and remarkable addition to your list of things to see in Mdina.  Tickets to go in cost 5 euros for adults, 3.50 for students. 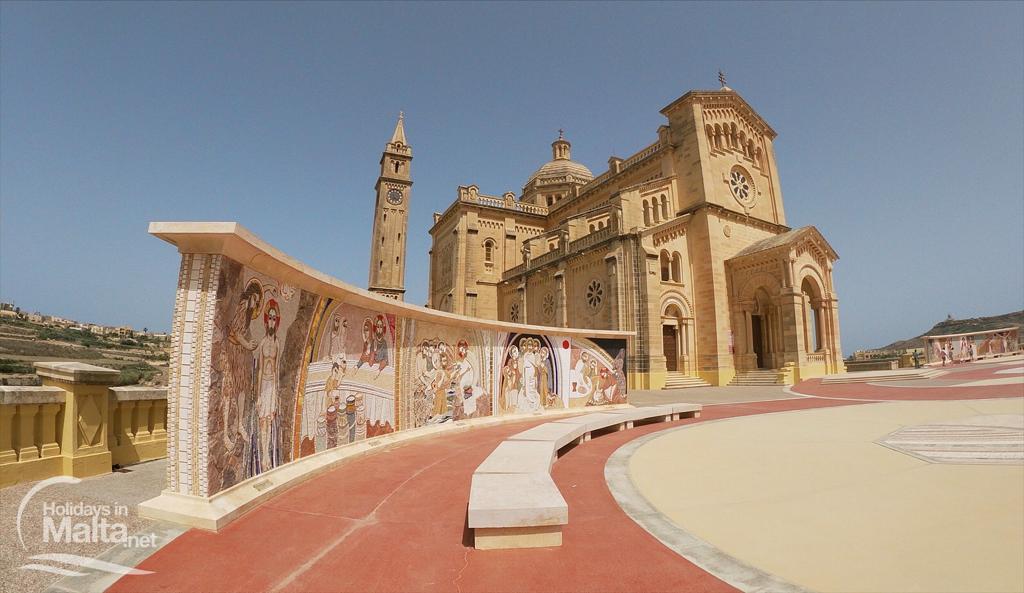 Malta’s sister island of Gozo has its fair share of religiously inspired beauty. The Basilica of Ta’ Pinu in Gozo (as the locals know it), is a must visit for all. They have recently fully refurbished its from plaza and placed a beautiful mural to compliment with the basilica’s eternal beauty.  Going inside is free but keep in mind to respect the local’s regulations. You might have to pay something very small if you have to be given some clothes to covers your legs of shoulders. So if you’re in Gozo in summer and decide to head to this shrine in shorts and bikini, think twice! A small tip on this basilica: At the back of the church you will find an interesting corridor filled with crash helmets, photos of young children, families and pieces of medical equipment. Reason is, for many, the Virgin Lady of Ta’ Pinu has served as consolation or in some cases, even conjured some miracle. It’s an interesting site which shows how religious people hold to their belief.

Sanctuary of our Lady, Mellieha

The reason why the church of our Lady in Mellieha makes it with the top most beautiful churches to visit in Malta is more for the site where the actual church is. The place is a sanctuary, a beautifully maintained building with incredible views of Mellieha and Ghadira (Mellieha Bay).  It also happens to be right between the village centre and the main street of Mellieha. The actual parish church of Mellieha, which is a couple of metres away, is also worth a visit.

Church of the Assumption, Mosta 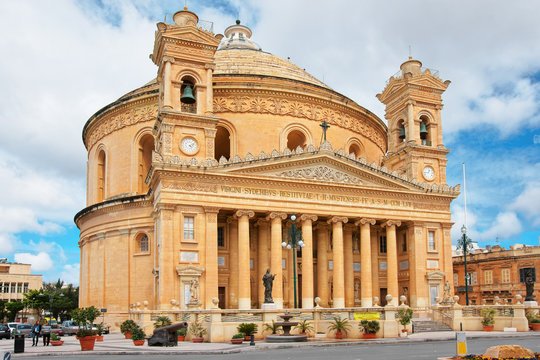 The locals refer to the parish church of Mosta as the Rotunda. If you speak any language deriving from Latin it’s easy to see why. Rotunda literally means, ‘round’ and the dome in Mosta is as round as it gets.  This church is similarly designed to the pantheon in Rome and like it, it’s huge and magnificent.  An interesting thing you can visit in this church is a World War II bomb shell which sits right inside the sacristy of the church. The story is that a deadly bomb was thrown by the enemy planes during World War II and hit right through the church’s ceiling. The bomb, which could have killed hundreds, did not go off.  As one would guess, the locals deemed it as a miracle by the Virgin Mary.

Things to know before visiting a church in Malta

The churches we mentioned here are just the tip of glittering number of buildings you can find in Malta. Going round the island getting lost with a car you will find beautiful little chapels here and there. Most will be closed, but the locations you’ll find them at will make for a picturesque photo!