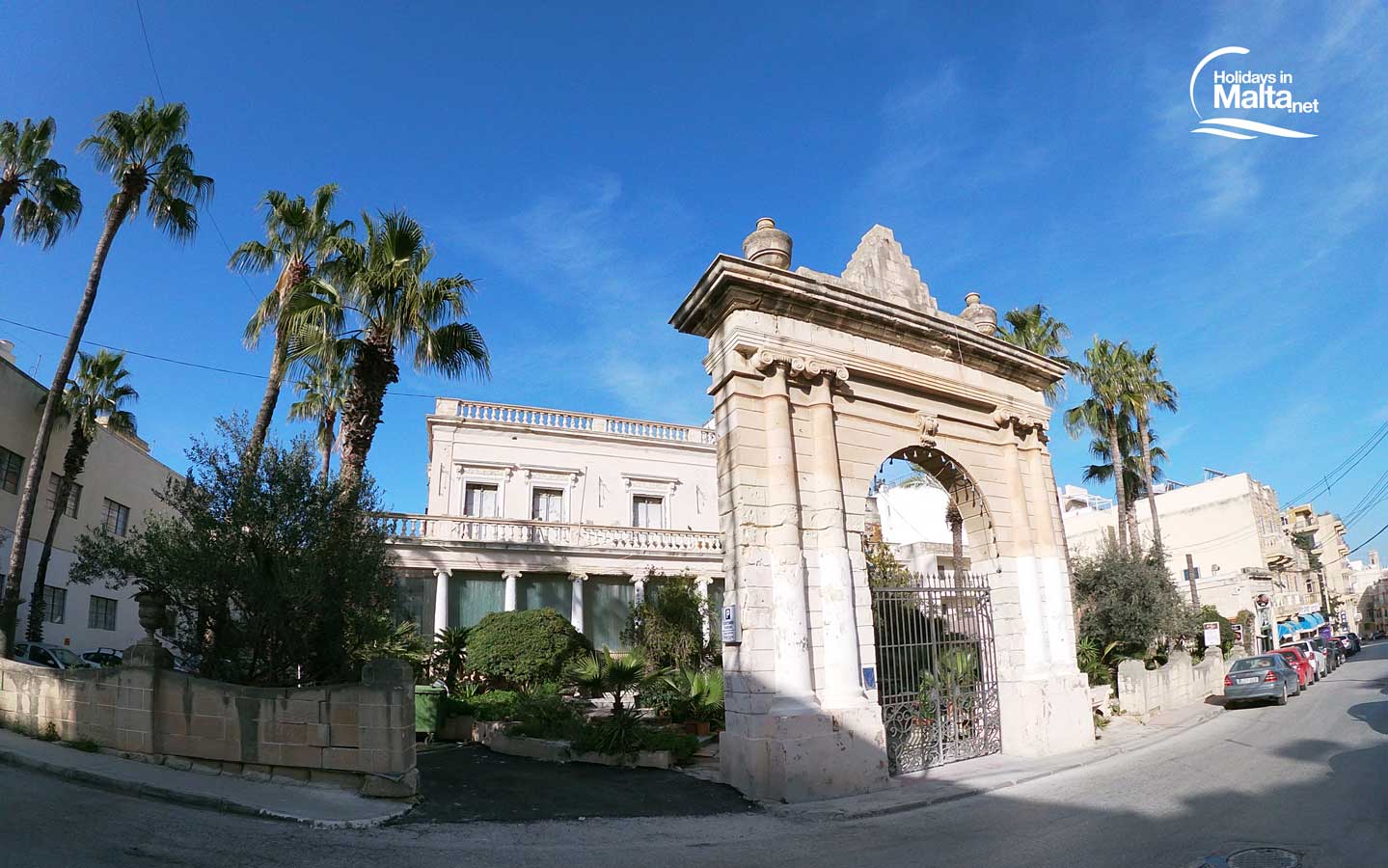 Among the many beautiful towns and villages which sit in the northern part of Malta, there’s one particular small village which serves as the very original hub for local and international tourists alike and which still boasts as one of the island’s best places to visit while on holiday in Malta. Saint Paul’s Bay has seen a lot of change but luckily, the over-development which is going on across all the major touristic towns in Malta, has not damaged the very essence of a place like Saint Paul’s Bay. It’s its’ true genuine nature that makes Saint Paul’s Bay such a remarkable gem.

Saint Paul’s Bay, or San Pawl il-Bahar as the locals know it, is a small village which has seen it’s fair share of change. Over the years, the village has changed from a place for summer residences for the Maltese to a completely international hub full of foreigners who work in the tourism industry in Malta. In fact, nowadays, Saint Paul’s Bay has become one of the most multi-national villages in Malta. There’s a big population of Eastern Europeans, Middle Eastern and Italians among many others who now call this area of Malta their home.

However, despite this influx of international people, Saint Paul’s Bay is also home to a nucleus of a couple of thousands of people who have been born and bred in this small village. Up until this day the core ‘Pawlin’ (that’s what you call the people of Saint Paul’s Bay) still organise local activities for the village’s religious feast making it one of the nicest places to enjoy a local ‘festa’ in Malta. Stores here are often run by family businesses and one shop owners would know all about what’s going on in the streets of the village. But this lifestyle has managed to survive nicely even with the introduction of so many foreigners who among other things, settle in this village to learn English at the local language school.

The town is called Saint Paul’s Bay as it is believed that Saint Paul himself shipwrecked on one of the surrounding islands. Saint Paul is considered to be the father of Christianity in Malta and believed to be a protector of the islands. It used to be a small fishing village but as it was explained, things changed drastically. Similarly to neighbouring Bugibba, archaeological artefacts in the area show that the place has been inhabited since at least 4000 B.C. The bay was the landing base during the French invasion back in 1798. In the 19th century, the British used the villas in Saint Paul’s Bay to serve as rest camps during the Second World War. After the war, the village quickly turned into a popular destination for relaxation and pleasure. 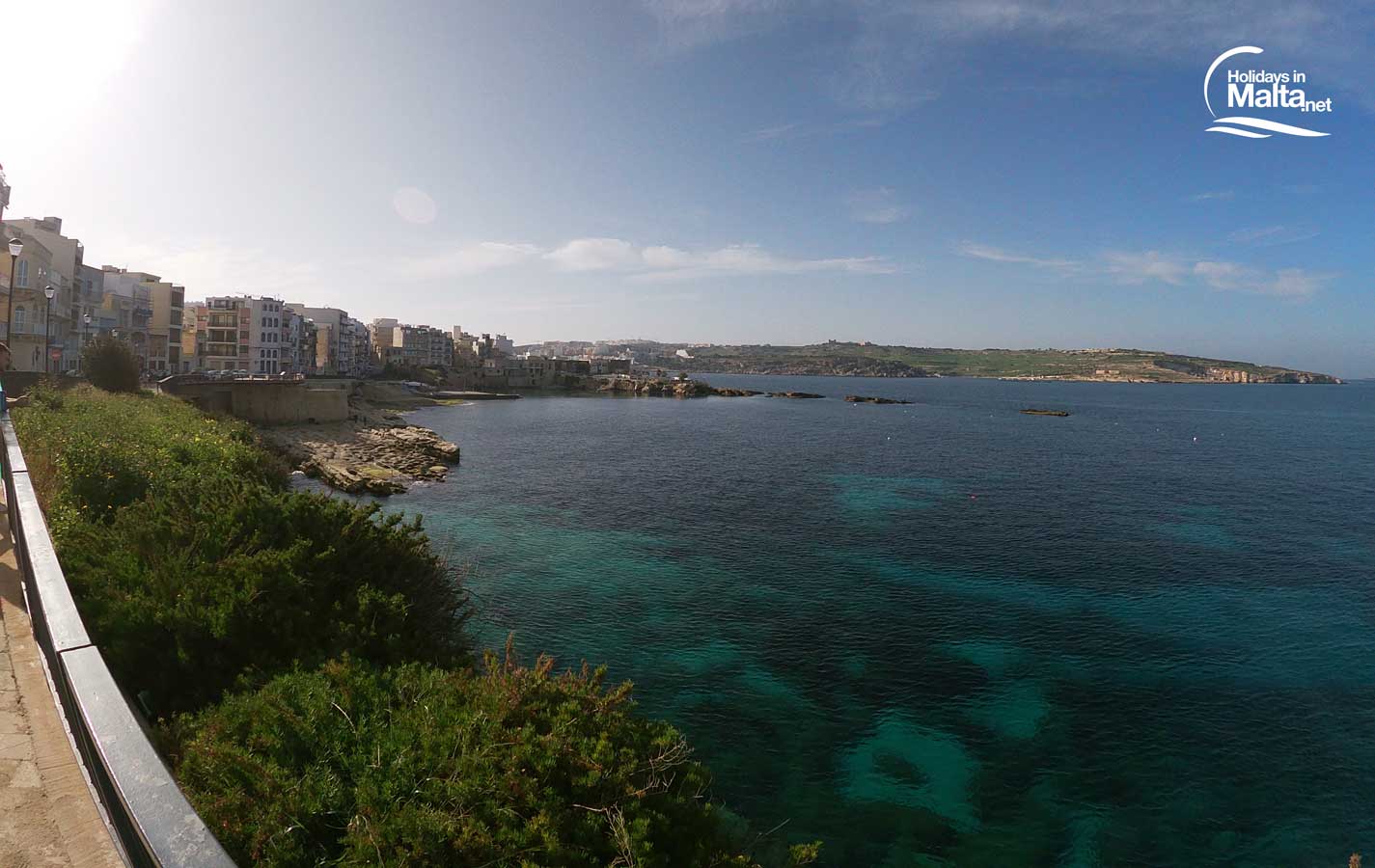 Where is Saint Paul’s Bay located?

St Paul’s Bay sits on the north side of the Maltese island. Very conveniently located on the coast and that is why it boasts an amazing shoreline with clear blue waters. It’s a few kilometres away from the Gozo channel ferry in Cirkewwa, approximately 15 minutes away. Other places of interest like Qawra and Bugibba are within walking distance and thanks to a beautiful promenade walking to these places is pleasant to say the least.

Why stay in Saint Paul’s Bay?

Well, Saint Paul himself seemed to love it so much he spoke of the Maltese hospitality in a letter to his followers and is recorded in the bible. But putting the holy aside, St Paul’s Bay has the easy facilities and convenience of cities bottled in a small area. Everywhere is walking distance and that also includes the beautiful Mediterranean Sea. Restaurants and bars are also here to make your stat truly complete.

Things to do in Saint Paul’s Bay

Staying in places like Saint Paul’s Bay means that the things to do and see do not constitute a long list. This is a classic case where quality wins over quantity. This is because the most obvious thing you can do while staying in Saint Paul’s Bay is to go for nice swim. Here’s what you can do:

Where to eat and drink in Saint Paul’s Bay

From the very modest, to the very luxurious, from the typical Maltese to a myriad of international cuisine, Saint Paul’s Bay truly has a lot of places to satisfy your cravings.

For some good drinking spots, try: 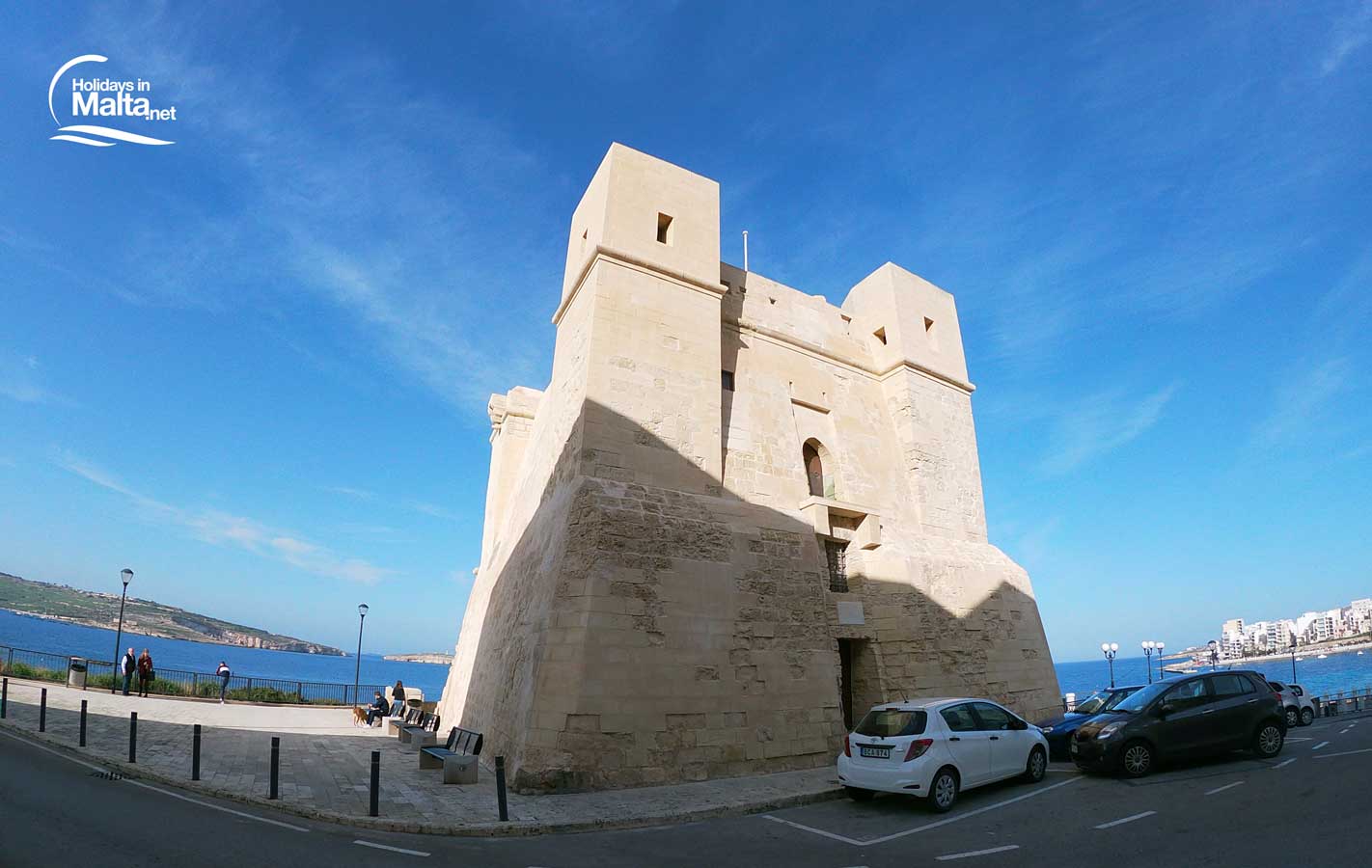 How to get to Saint Paul’s Bay

From Malta International Airport, catch the XI and it will take you directly to Saint Paul’s Bay

From the main terminus in the capital of Valletta, you can reach Saint Paul’s Bay by catching numbers 41, 42 and 48.