Flat bums and rich history: Your guide to Birkirkara 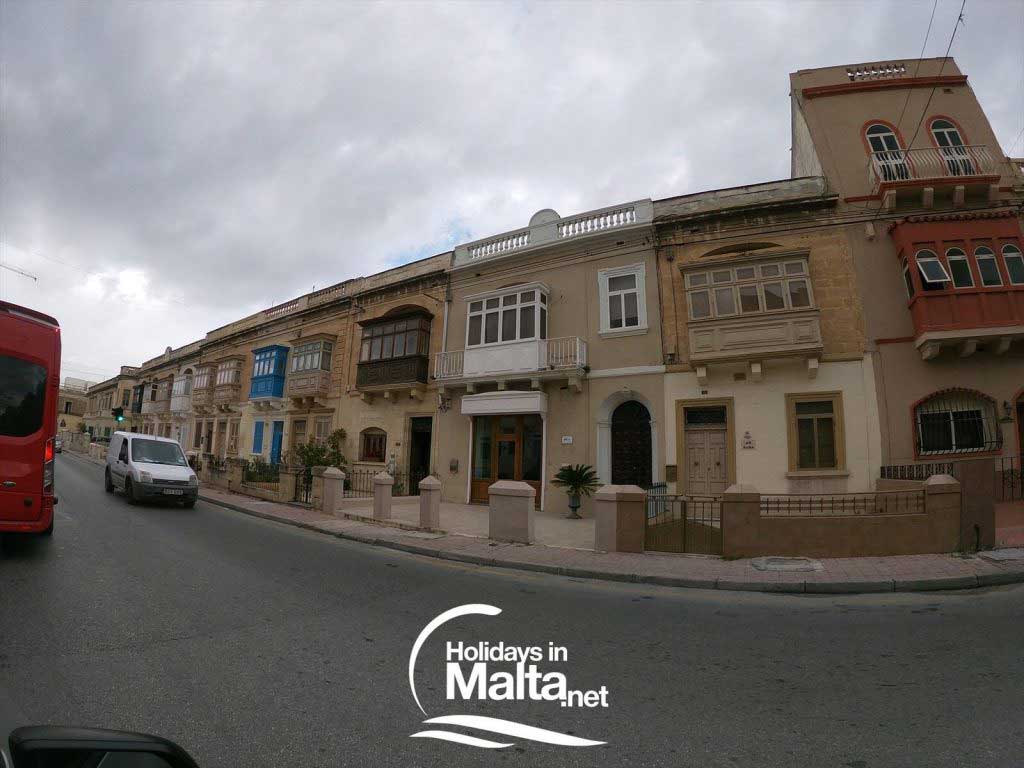 Up until some years ago, Birkirkara was home to the city with the largest population in Malta. It still is considered as quite large, at least by the size standard in tiny Malta. Home to an average 35,000 people, Birkirkara or as it is more locally known to as B’kara (still read in the same way), is not your usual holiday destination. The city is not favourably included in many holiday itineraries but this does not mean that B’kara should be completely out of the question. With Malta being so small, staying in B’kara is a really good option. For an island which is so small, living in B’kara can still be considered as living relatively close to the sea or at least within a reasonable driving distance.

Why stay in B’kara?

One good reason why you should consider staying in B’kara would be that rent and cost of living in general might be cheaper. Compared to other localities like Sliema or St Julians renting a place in B’Kara can be considerably cheaper. Of course compared to other towns around Malta, you will not have so many bars and restaurants to hop into. But renting some form of transportation will make every destination in Malta possible. Indeed, being located literally in the physical centre of the main island, B’Kara has access to every town or village in Malta. Staying in B’kara means you are never more than 10 minutes away from other major towns or villages.

Where is Birkirkara located?

It’s literally in the middle of the country. Connected by a major bypass (consider it as a mini-highway), from B’kara you can travel to St Julians, Gzira or Sliema by literally driving this one long-ish road. The road which connects B’kara to the St Julian’s and Gzira area has been recently embellished and lots of millions of euro were invested to make traffic flow much better. The locals call it the ‘Kappara Junction’ and it is a fly-over which provides access between these two areas.

Being big, B’kara borders a lot of other small interesting places like Santa Venera or Attard, the small village in which the Maltese president’s palace is situated. 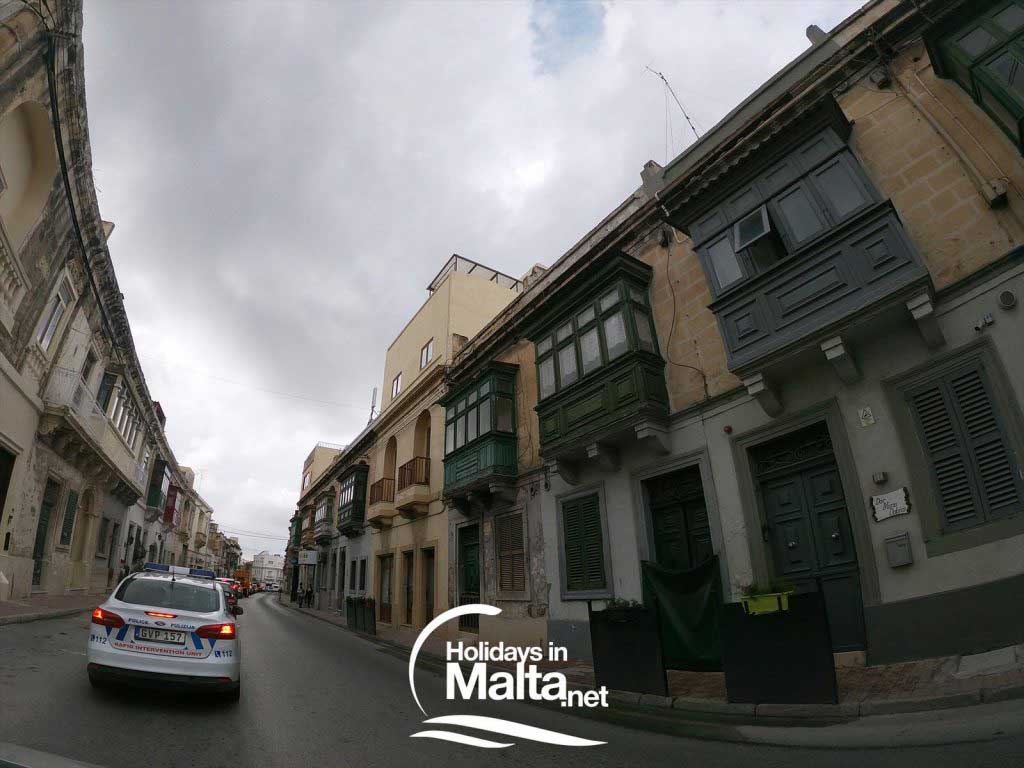 The old streets of B’kara ooze of history. Even simply by taking a stroll in a random street you will be able to enjoy beautifully coloured traditional Maltese balconies or interesting door knobs. There’s even an Instagram page for the Maltese door knobs and the Maltese doors. You should definitely check them out!

B’kara sits on a valley and that is why its name in fact means ‘running water’. It has four parishes with the biggest being dedicated to St Helen. Records on B’kara date back to the late 1400s making it one of the oldest on the island. It is also home to the Old Railway Station which is nowadays preserved in a public garden. The train was used as a main public transport up until the year 1931.

St Helen’s basilica has a unique attraction which is the largest church bell in all of Malta and also one of the largest in Europe. The church bell was brought to Malta by Filippu Sammut, an iconic character in the history of B’kara.

Interestingly, the people of B’kara are sometimes referred to as ‘ta’ sormhom catt’, literally translated as ‘the people with a flat bum’. There are many theories of when and why this came along and if you befriend a local you should listen to his version of events.

How do I get to Birkirkara?

If you are coming down from Gozo you will end up in the ferry terminus in Cirkewwa. The bus numbers you have to catch are 41 and 42.

From the main bus terminus in Valletta you can go to B’kara by catching any of the numbers 22 and anyone between 41–49 and 50–58. 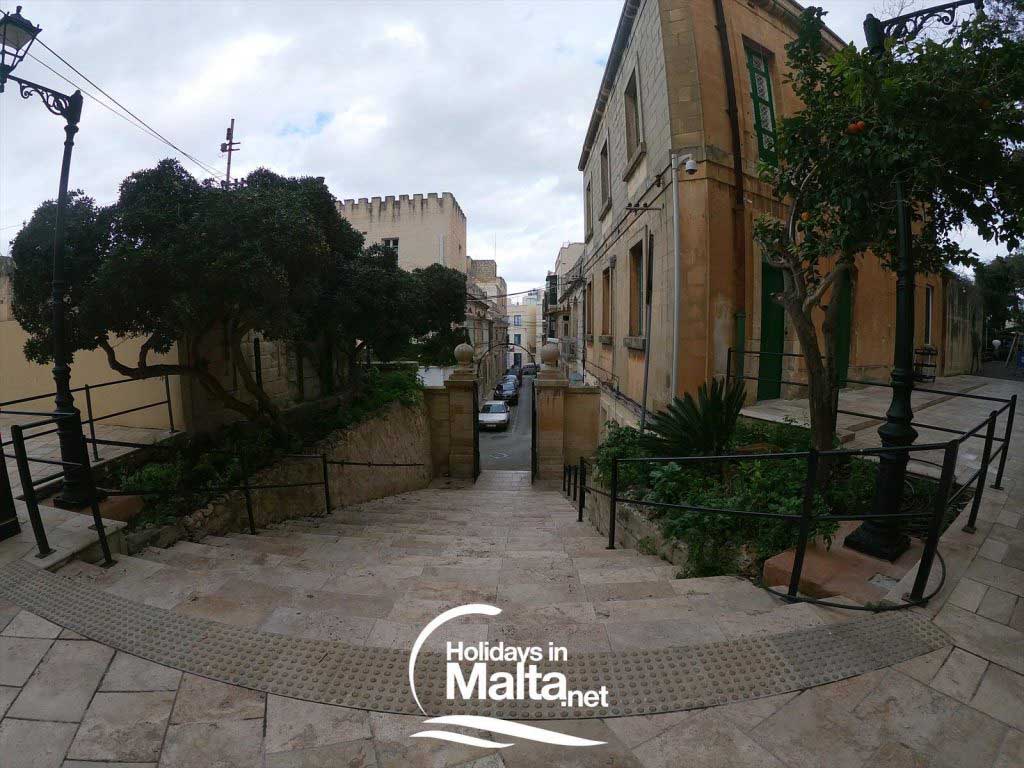 Things to do in Birkirkara

History is the major reason why you would not want to miss B’kara. In this case, history is very represented through a myriad of beautiful churches. These are the ones you should not miss:

Where to eat and drink in B’kara

Considering how B’kara is not really a very touristic destination, this locality has some really good places to eat and drink. Here are the ones topping our list: